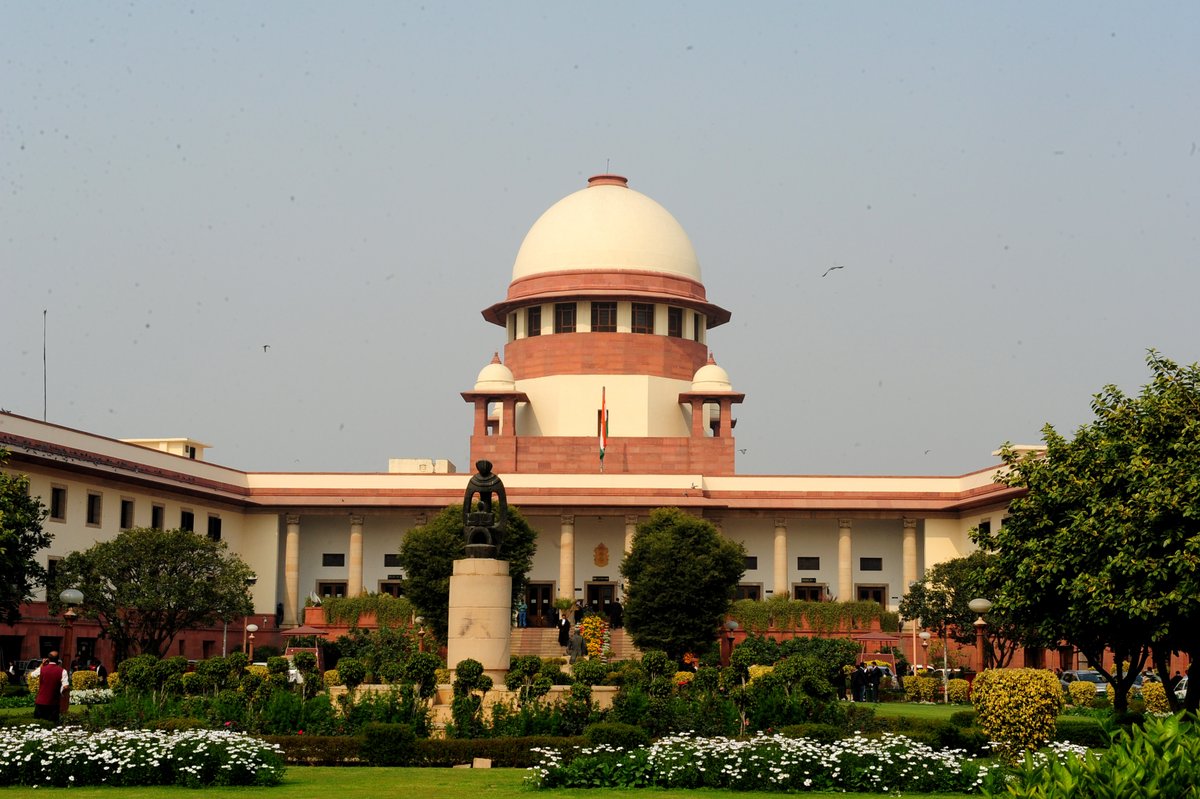 New Delhi, 09 October  : The Supreme Court on Tuesday said that pension schemes under the National Social Assistance Programme suffered from “huge” implementation gaps, observing that the benecifiaries who were assured of a monthly sum of Rs 200 were not getting it.

The bench of Justice Madan B. Lokur and Justice Deepak Gupta said that it (NSAP) appeared to be a “good scheme” backed with “good intention” but “nothing is delivering”.

NSAP came into existence in 1995, and consists of schemes that deliver pension to the elderly, widows, and the physically challenged.

The apex court said that there was a lack of administrative structure for the implementation of old-age pension scheme meant to help nearly 12 crore people. Justice Lokur said that the focus has to be on “budgeting (adequacy of it), disbursement and utilisation.”

The court ordered that “your (Centre’s) policy must say that this and this man will be looking after its implementation.”

The petitioner, advocate and Congress leader Ashwani Kumar, drew the court’s attention to the paltry sum of Rs 200 given under the scheme. He said that the coverage of people under the scheme as well as the amount was very low.

New Delhi, 8 Nov : Congress leader Navjot Singh Sidhu has been allowed by the government to accompany the Sikh ‘jatha’ that will travel to Darbar Sahib Gurudwara in Pakistan via the Kartarpur Corridor on November 9, sources said here on Thursday.

The Ministry of External Affairs has, however, denied Sidhu, a former state minister in Punjab, the permission to travel to Pakistan via Wagah. Pakistan had extended Sidhu the first invitation for the event and had even offered him a visa.

The ‘jatha’ will travel to Darbar Sahib Gurudwara, a holy shrine of the Sikh religious community in Pakistan, using the corridor which will be thrown open for the first time on November 9.

Sidhu had written to the External Affairs Minister S. Jaishankar seeking permission to travel to the holy shrine via Attari-Wagah, which would require Pakistan visa. He wrote that if he didn’t “get response to his third letter seeking permission to visit Pakistan, then he will proceed as a devotee on an eligible visa”.

Bonanza for stock markets in the works; DDT to be scrapped