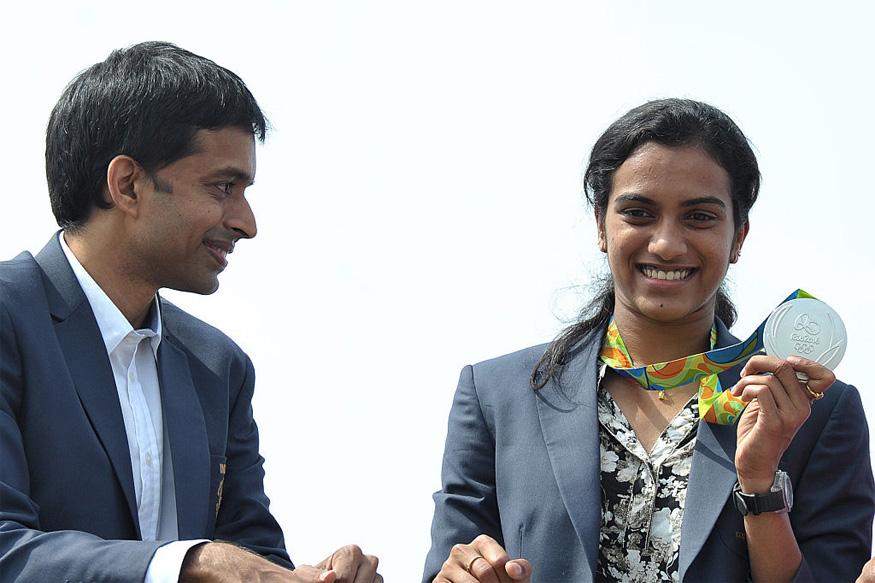 Large number of students and fans were lined up on either side of the road to welcome Sindhu as she emerged from Gannavaram Airport.

Standing in a specially decorated open-top bus along with her coach Pullela Gopichand, parents and some ministers of Andhra Pradesh, Sindhu waved at the huge crowd. She kept displaying her Olympic medal proudly.

Amid the drum beats, the victory rally began around 10.30 a.m. It will pass through different parts of the city before reaching Indira Gandhi Municipal Stadium, where she will be felicitated.

Earlier, Deputy Chief Minister N. Chinnarajappa and other ministers welcomed Sindhu and Gopichand on their arrival in a special aircraft from Hyderabad.

As Sindhu’s parents have their roots in Andhra Pradesh, many of her relatives were among those who accorded her a warm welcome.

After the civic reception, Chief Minister N. Chandrababu Naidu will present her a Rs 3 crore cheque. Naidu has also announced a 1,000 square feet residential plot in Amaravati for Sindhu.

The state government has made elaborate arrangements for a rousing reception in honour of the star shuttler, who became the first Indian to win a silver medal at Olympics.

Sindhu and Gopichand will also take a holy dip in Krishna river on the last day of 12-day long river festival “Krishna Pushkaralu”.

Sindhu, who returned from Rio to Hyderabad to a hero’s welcome on Monday, received another cheque of Rs 5 crore from Telangana Chief Minister K. Chandrasekhar Rao, who also offered her a residential plot in Hyderabad and a government job.

May be its the end of my career: Saina 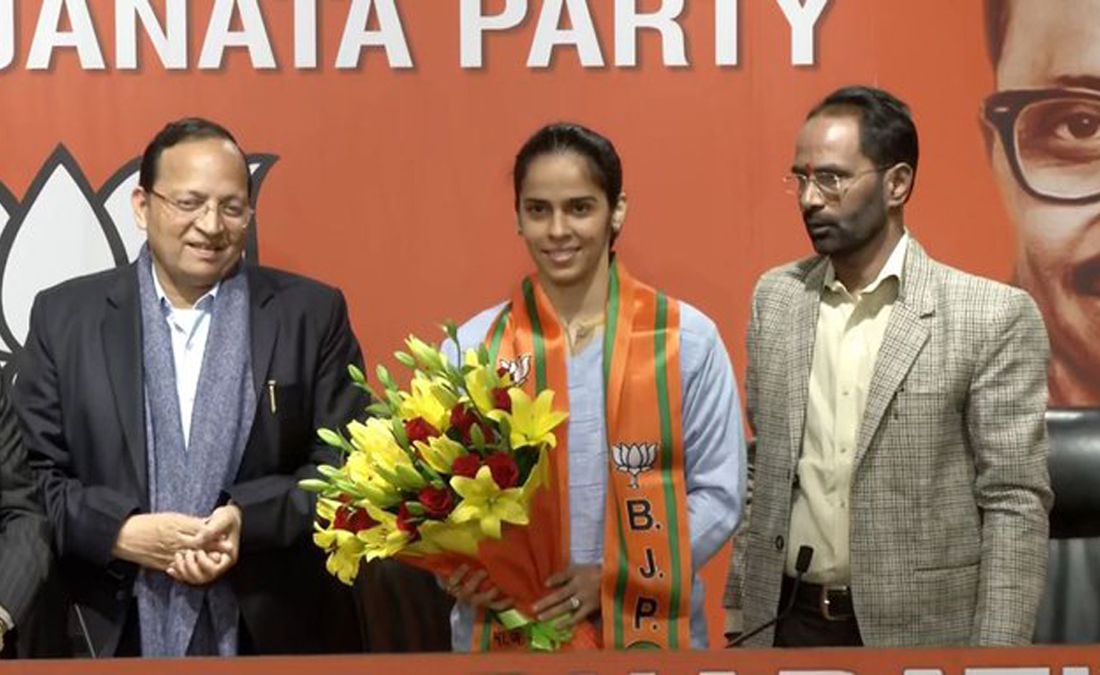 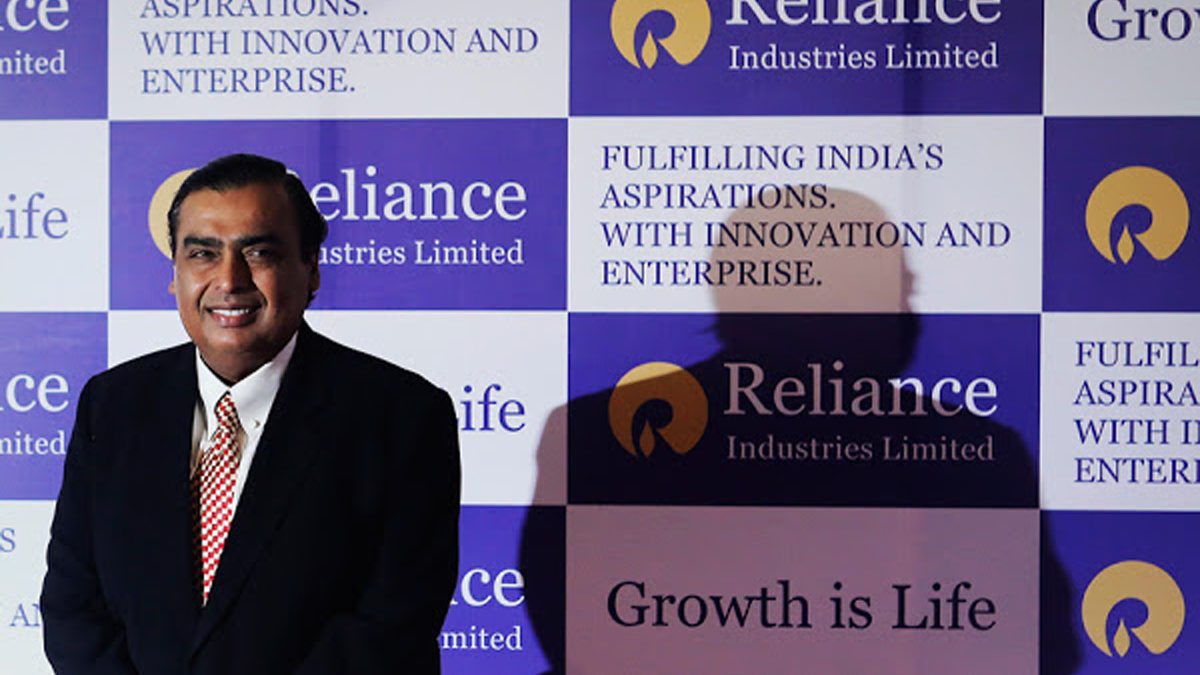 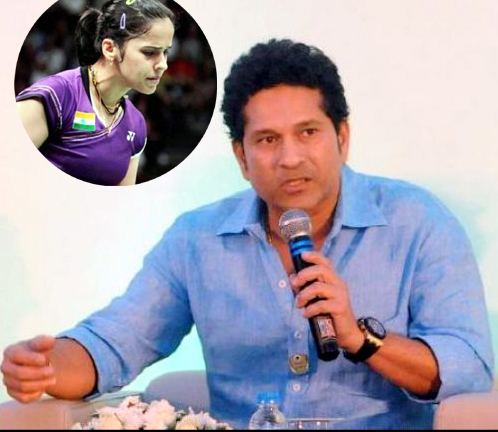