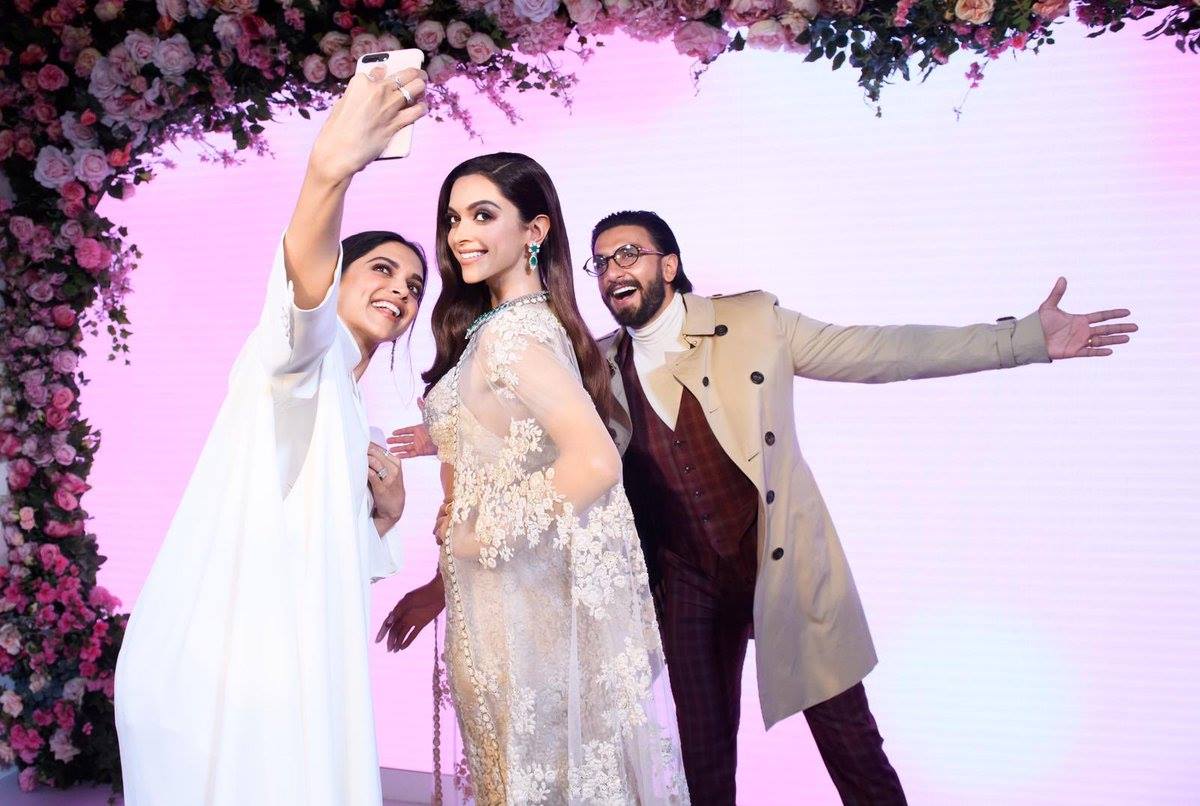 On Thursday, #DeepikaPadukone unveiled her magnificent wax statue in #London at the famous #MadameTussauds museum. She went live on her #Instagram and gave her fans a sneak peek of what the statue looks like. The unveiling was attended by Padukone’s parents as well as Ranveer Singh’s parents. During the Instagram live, Ranveer Singh was heard playfully asking if he could take the statue home with him. 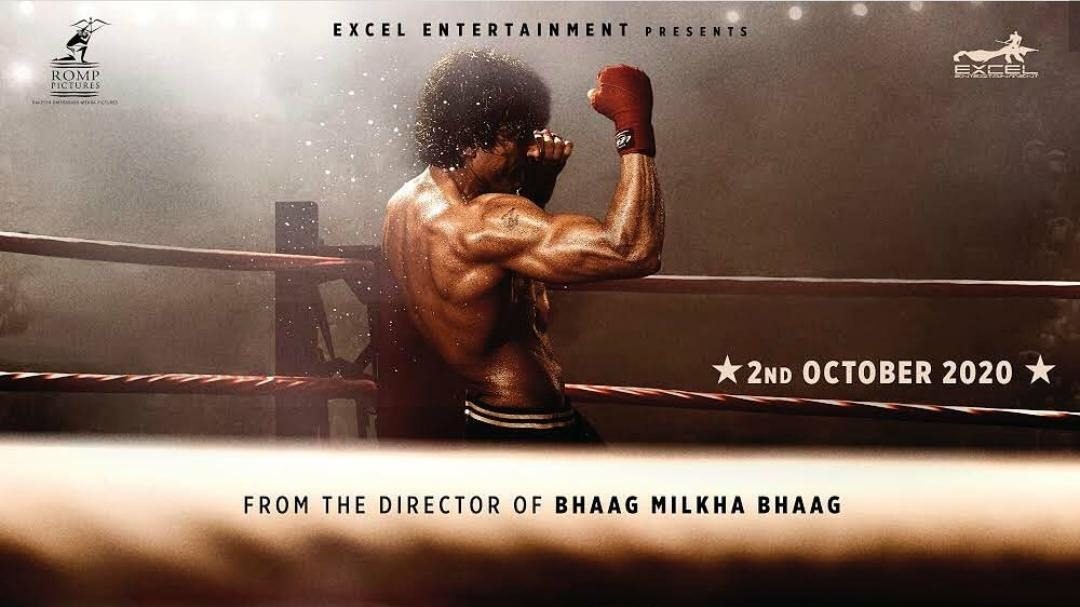 Mumbai, 02 Oct: Farhan Akhtar starrer ‘Toofan’ has been in the news for quite some time and earlier this week, the makers released the first static poster of the movie where we can see Farhan Akhtar in his boxing avatar! Ever since then, the poster has broken the internet, in a never-before-seen scenario, the poster has accumulated a massive response with 58.09 million in reach.

It’s not uncommon for trailers and songs to have such a massive reach but a static poster that crossed the 50 million mark is unheard of! Fans and celebrities alike have expressed their appreciation for Farhan Akhtar’s extreme transformation into that of a professional boxer.

The actor looks completely ripped and has been training to get into the shape for the last couple of months under a very strict and punishing routine and the results are beyond astonishing.

After slaying the role of an athlete in Bhaag Milkha Bhaag, the actor is all set to deliver one more power-packed stellar performance in the upcoming film ‘Toofan’. While essaying this role, Farhan has been giving consistent updates of his hardcore training and commendable punches to his fans and followers.

An Excel Entertainment Production in Association with ROMP Pictures directed by Rakeysh Omprakash Mehra slated to release on 2nd October 2020. 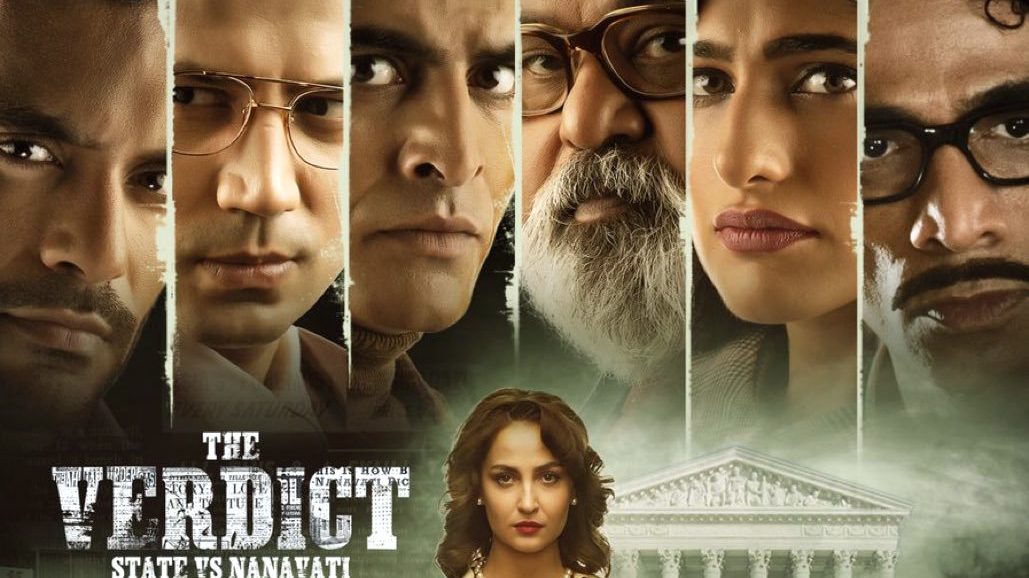 Mumbai, 28 Sep: The Verdict – State vs Nanavati is one show that has promised to unleash the most honest version of the much spoken about Nanavati case. The makers have done all that is possible to maintain the authenticity of all the occurrences from the proceedings of the case.

The case was one of the most brutal cases in the history of mankind, some people who were present during the case are still shaken at the proceedings and how judgment were made. Senior citizens who had witnessed the actual court proceedings happened to find out about this show being made.

After a little research, they came to know that the show was being shot at three different locations in Mumbai that is Malad, Film City and Colaba. These men approached the locations where the show was being shot and was granted permission to do so. The people present were pleasantly surprised at how closely the makers were able to replicate the actual case. They were all praises for the extremely well-done research and even requested them to let them watch the entire shoot process to which the team happily obliged.

The authenticity of the show is what has made it so unique as compared to the previously done shows/films on the same topic. Fans are extremely excited and are eagerly awaiting the show to start streaming.

Directed by Shashant Shah, the 10-episode series is based on the real-life incident of 1959 and follows the trial of naval officer KM Nanavati who shot three bullets from his revolver at a businessman and later confessed his crime to the police. Even after six decades the infamous story of K.M. Nanavati Vs. The state of Maharashtra is still one of the most sensational criminal cases in India and mark a landmark judgment in the history of India. 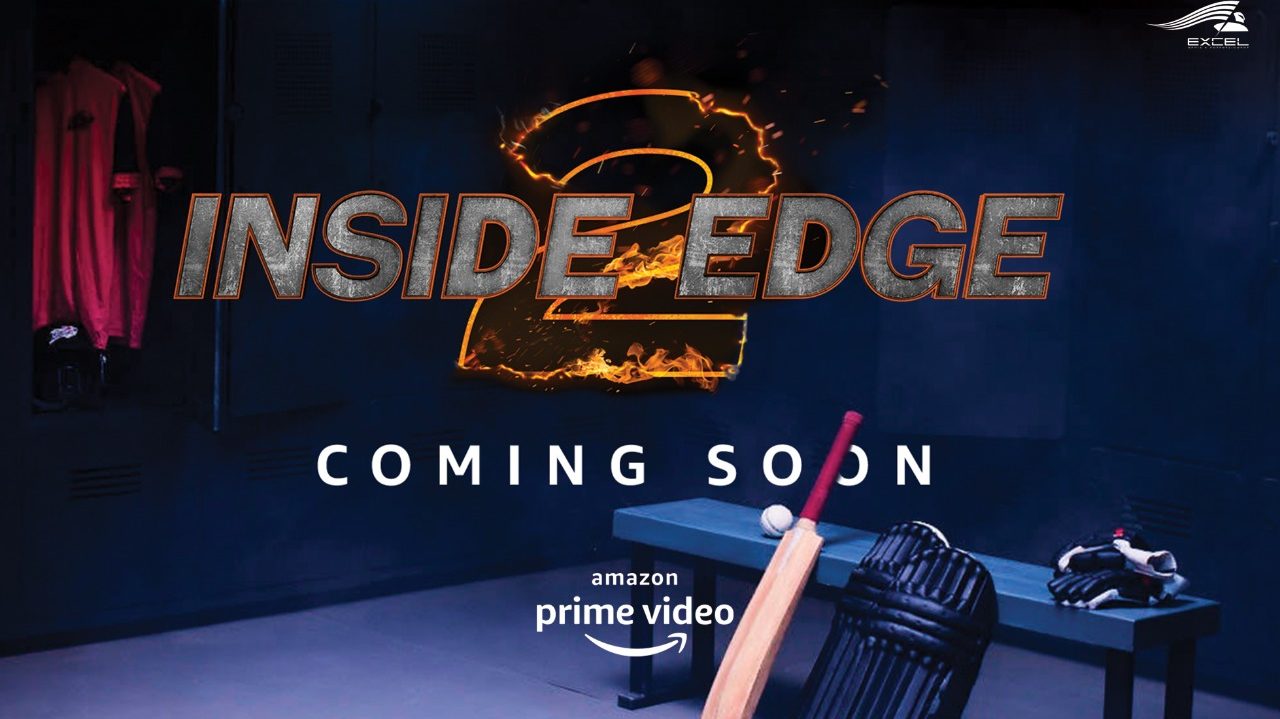 Mumbai, 20 Sep : Amazon Prime Video’s ‘Inside Edge’ is one of the most successful web-series in India owing to its complex and gripping storyline, when the series was renewed for season 2 it sent fans over the moon and today, the latest poster for Inside Edge 2 was dropped, and we are here for it.

The first Season was created by Karan Anshuman and featured a pacy story that gave us a peek into the dark side of the world of entertainment and cricket.

The Makers took to social media to share the poster and backed it with a caption that read
“the match is never really over; we’re getting back in the game soon! #InsideEdge season 2 coming soon”.

Inside Edge Season 1 concluded with cliffhangers that left the fans assuming the fate of a number of characters. The second season will answer all the unanswered questions for viewers and fans all over the world.

Fans who have been waiting for the season since the end of season one are extremely excited and can’t wait for it to start streaming.

Inside Edge Season 2 marks one more original creation between Excel Media & Entertainment and Amazon Prime Video after the first season.