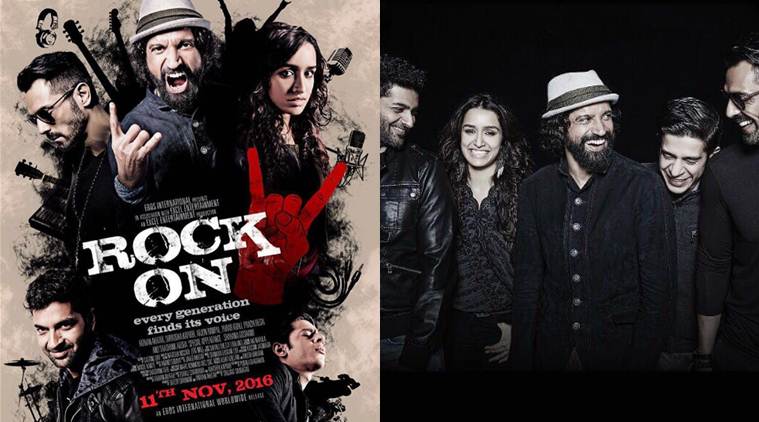 Mumbai, Sep 3 : Actor-filmmaker Farhan Akhtar, who on Friday released the teaser of his film “Rock on!! 2” says making the sequel was exciting but also living upto the expectations of the first part is a big challenge.

“It was equally exciting and challenging to make a sequel. We wanted the best in every segment of the film be it in music, casting, or the location.
“Most importantly, we have a certain responsibility to the sequel and the people who have really kept the memories of the film alive so that while watching, the audience would feel that we have made the film with same sincerity and love,” he told reporters.

“The biggest challenge is to live up to the audience’s expectation,” he added.

“Rock On!!”, a 2008 rock musical, launched the acting careers of Prachi Desai and Farhan. Farhan even produced the film, which also stars Arjun Rampal, Luke Kenny and Purab Kohli and “Rock On 2″ is a sequel of the film.

The film was about the fate of a Mumbai-based rock band Magik, members of which reunite after a decade-long split.

The sequel has been shot in Shillong and also includes a folk song in Khassi.

Talking about the music, Farhan said: ”

“I think we became more matured in these 8 years. We have included instruments like Keyboard, Sarod. It will be interesting as the writing is little more matured from the first one,” he said.

Related Topics:Rock on!!2. Farhan Akhtar
Up Next 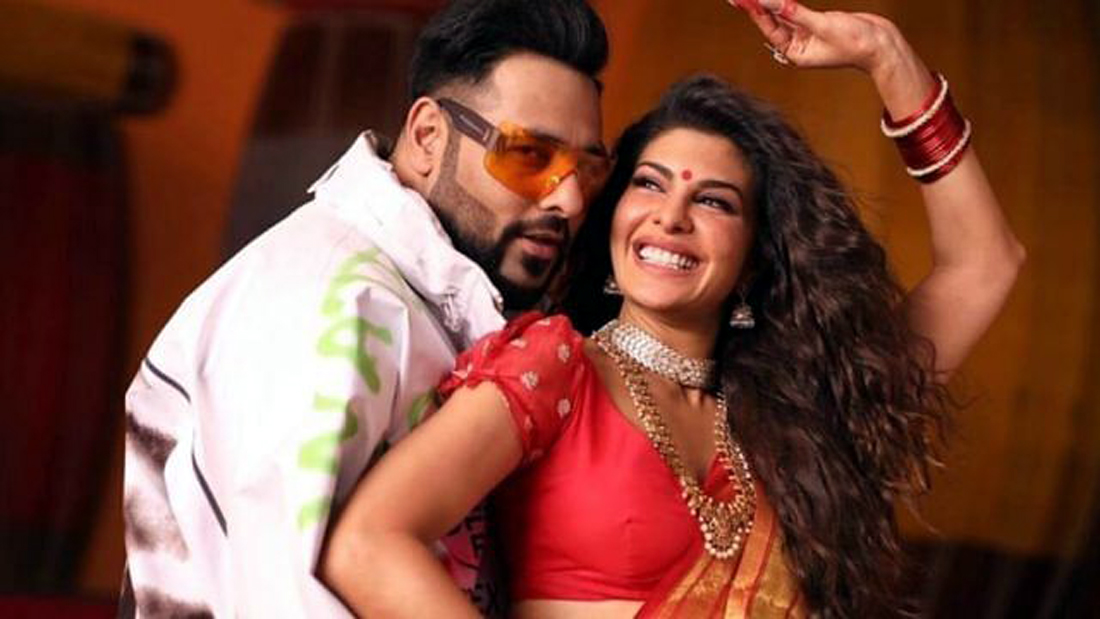