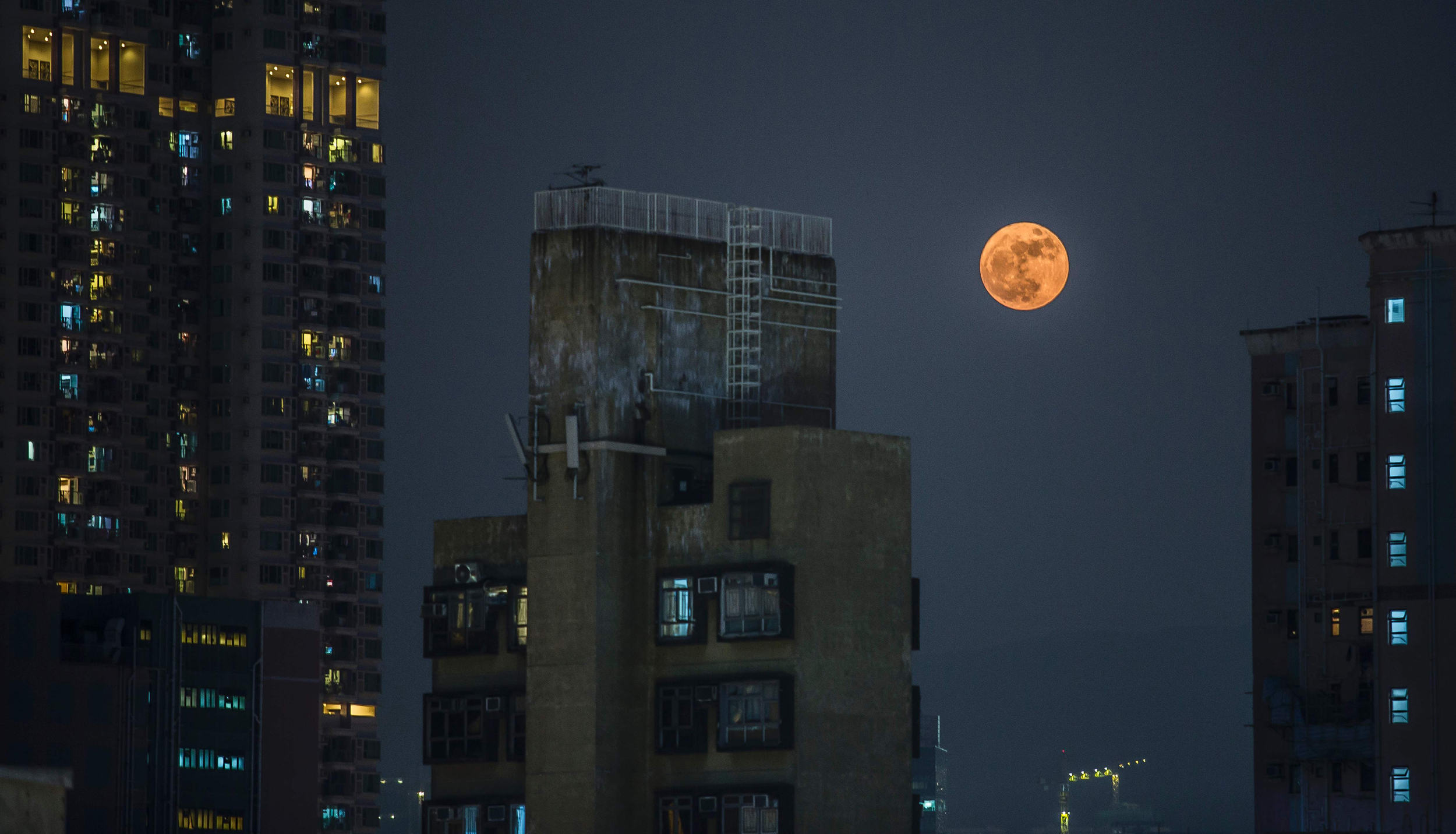 New Delhi, 14 Nov 2016 : The Nehru Planetarium here has set up telescopes for stargazers for a heavenly sight of the supermoon on Monday and Tuesday as the celestial body appears the brightest in nearly 70 years, an official said.

The two-day event to view the biggest supermoon since 1948 will begin at 8 p.m. and continue until 10 p.m. on Monday. The supermoon can again be witnessed on Tuesday after sunset till 10 p.m.

Another supermoon like this will not be seen until 2034.

The moon’s orbit around Earth is slightly elliptical so sometimes it is closer and sometimes it’s farther away. When the moon is full while it makes its closest pass to Earth, it is known as a supermoon.

At perigee, the point at which the moon is closest to Earth, the moon can be as much as 14 per cent closer to Earth than at apogee, when the moon is farthest from our planet.

The full moon appears that much larger in diameter and, because it is larger, shines 30 percent more moonlight onto the Earth surface, according to NASA