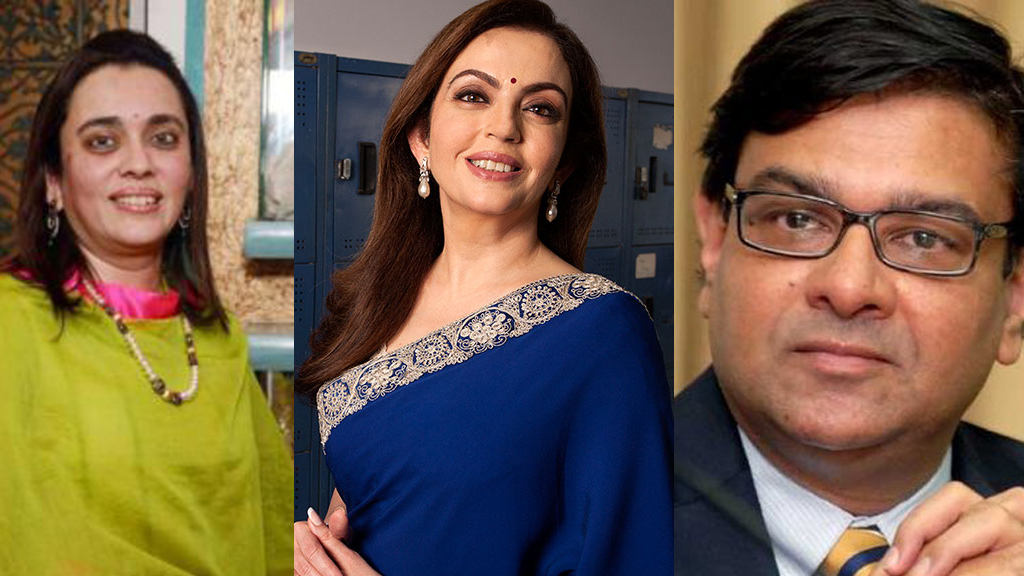 Urjit Patel is current Governor of the Reserve Bank of India (RBI). On 20 August 2016, he was named as the governor of RBI to succeed Raghuram Rajan when the latter’s term expired in 4 September 2016. Here is the viral news going in public and social media, that RBI Governor Urjit Patel’s Wife is Nita Ambani’s Sister and Mukesh Ambani will have reachable hands to RBI.
When Mr. Patel got the honour to be the Governor of the Reserve Bank of India, That day I have mentioned this reason too, in one of the point of my answer and also in many other answers.