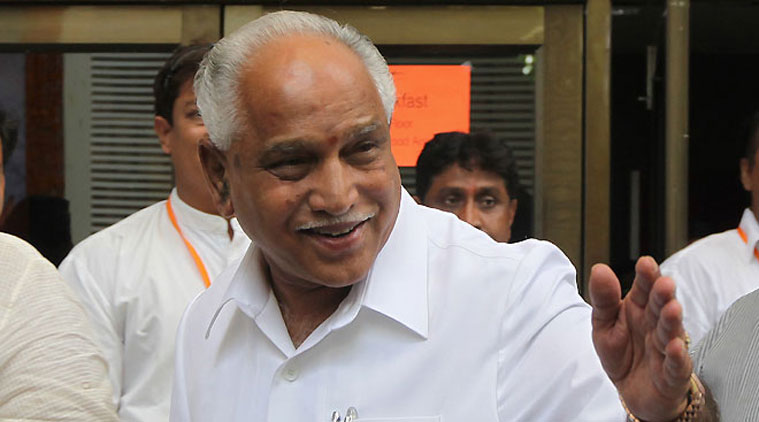 “Justice is done. I stand vindicated,” a relieved Yeddyurappa tweeted after the verdict was pronounced.

“I am happy that false allegations and politically motivated charges have been dismissed,” asserted Yeddyurappa.

The Central Bureau of Investigation registered the case on May 15, 2012, under the Indian Penal Code and the Prevention of Corruption Act, 1988, regarding alleged grant of leases to mining firms as quid pro quo for donations made to Yeddyurappa’s family-run Prerana Education Trust at Shimoga during his tenure from 2008-2011.

The Supreme Court on May 11, 2012, directed the CBI to register the case on the recommendation of a Central Empowered Committee (CEC) appointed by it for investigation into the alleged kickbacks for granting mining leases to the JSW and its subsidiary South West Mining Ltd.

The cases pertain to the Rs 10-crore donation by South West Mining to Prerna Trust and the mining firm purchasing 1.12 acres of land that was freed from government control (denotified) from Raghavendra and Vijayendra in 2010 when Yeddyurappa was the Chief Minister.

The CEC also accused Yeddyurappa’s kin of receiving Rs 6 crore as bribe from mining baron Praveen Chandra through real estate firms set up by them.

Yeddyurappa, who was the first Chief Minister of the ruling BJP in south India, resigned after the Lokayuktha (ombudsman) Justice N. Santosh Hegde (retd) indicted him and recommended his trial in the mining scam.

Claiming that the verdict had come as a relief to lakhs of party workers, Yeddyurappa said that justice had given him an opportunity to bring the main opposition party in the state back to power in the 2018 assembly elections. 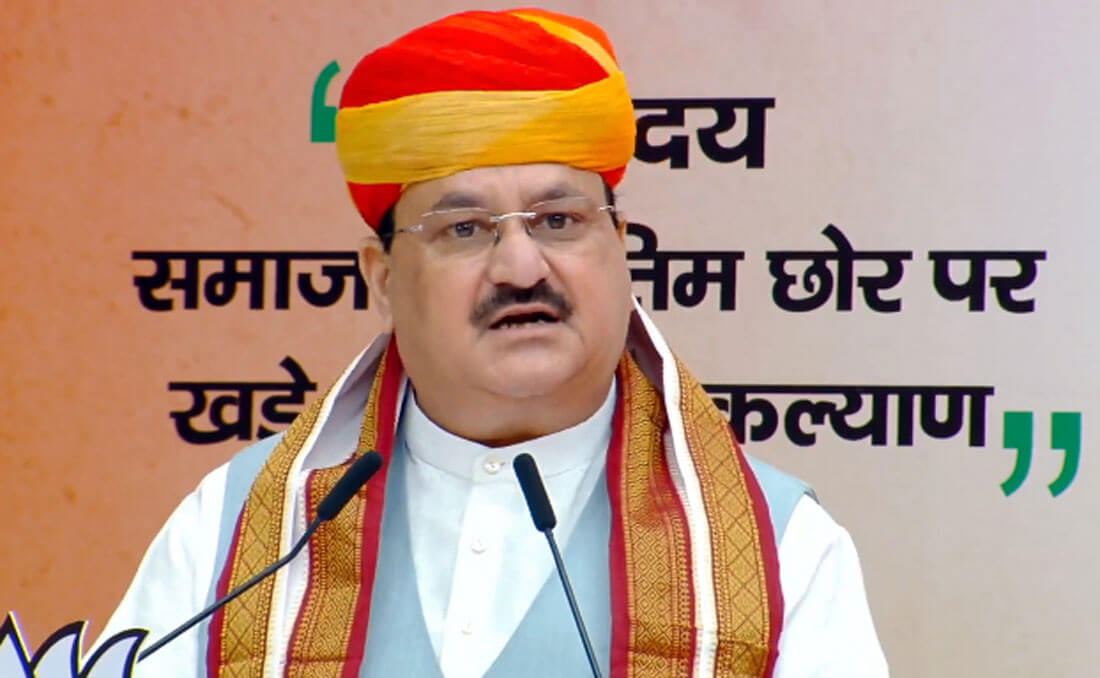 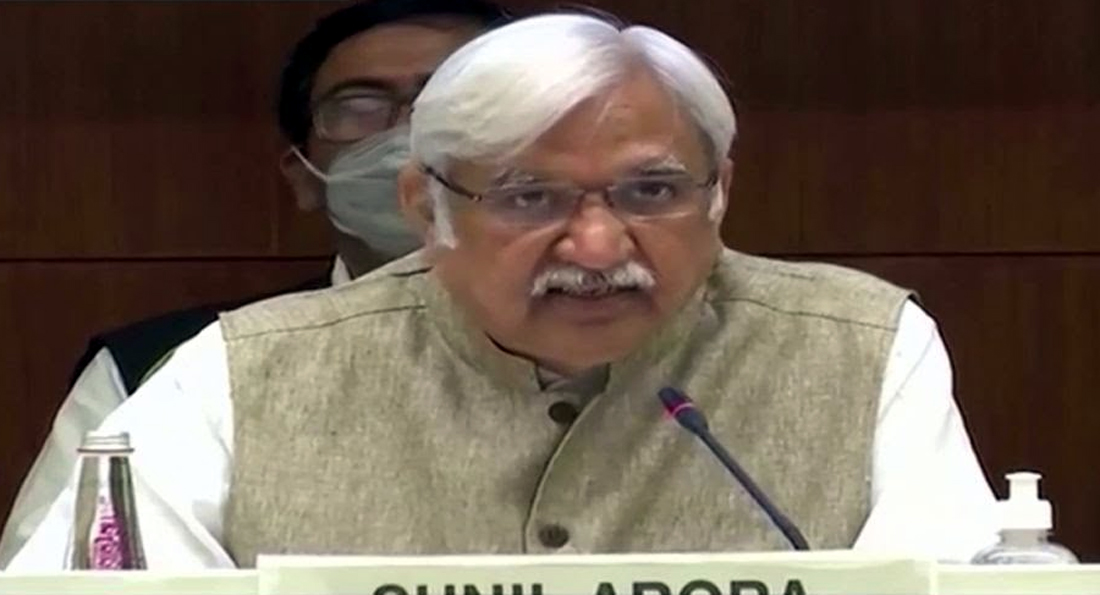 New Delhi, 25 Sep : The elections for the 243 Assembly seats of Bihar will take place in three phases between October 28 and November 7. The counting of votes will be on November 10, the Election Commission said on Friday. 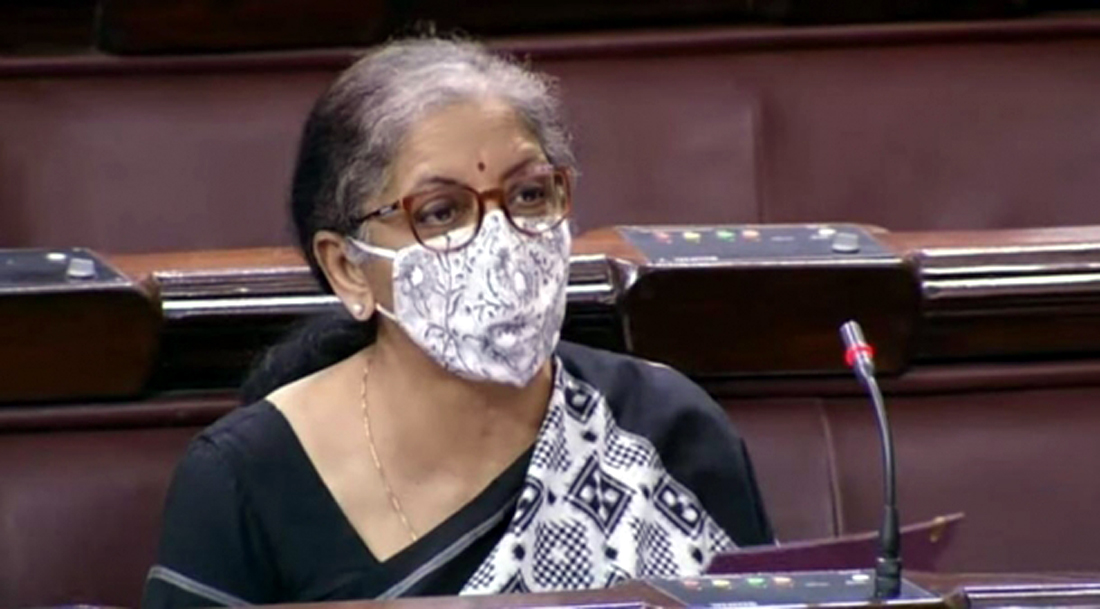