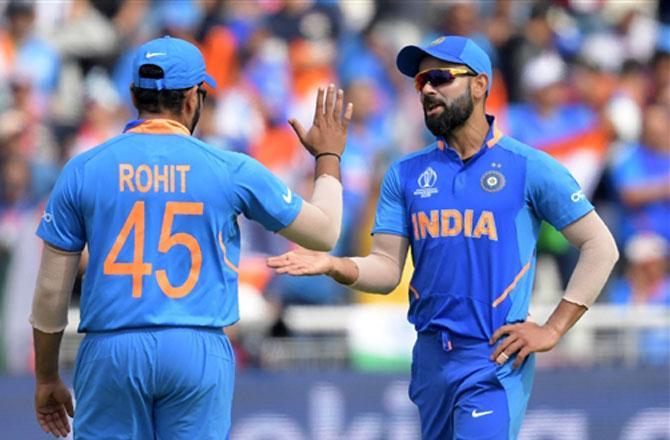 India’s tour of the West Indies will begin with a three-match T20I series starting August 3rd in Florida. Virat Kohli will lead the team in all three series after the captain made himself available for the full tour.

Our correspondent reports, it was initially reported that Kohli would be rested for the limited-overs series but the 30-year-old has decided to play all three formats in the West Indies.

Rohit Sharma has been brought back in the Test squad while Jasprit Bumrah has been rested from the limited-overs series along with all-rounder Hardik Pandya.

Wicket-keeper Rishabh Pant is a part of the ODI, T20I and Test squads along with Kohli and Rohit. Wriddhiman Saha will rejoin the Test side after a gap of more than a year.

The selectors have also picked Ravichandran Ashwin, Ravindra Jadeja and Kuldeep Yadav as the spinners for the Test series.

The West Indies tour will also be a litmus test for coach Ravi Shastri after India’s exit in the semi-final stage of the World Cup 2019.