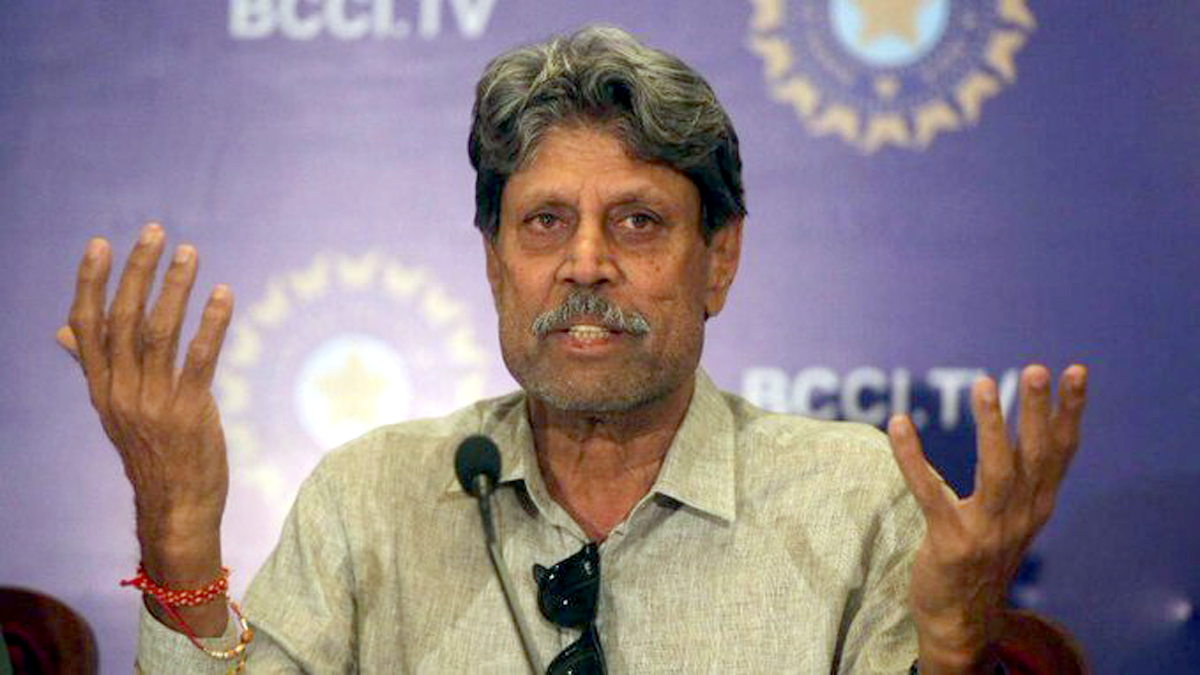 “There should have ideally been an official announcement from the Committee of Administrators (CoA) that the committee is disbanded since Vinod Rai has been vocal about the fact that it was an appointment done only for the selection of the head coach of the Indian team. “Maybe in that case, the embarrassment that the legends are facing the conflict notice could have been avoided,” the source added.

The former Indian captain’s decision to resign from the CAC comes after the Board of Control for Cricket in India (BCCI) Ethics Officer D.K. Jain sent a notice to the panel comprising of Kapil, Anshuman Gaekwad and Shantha Rangaswamy with regards to allegations of conflict of interest as claimed by MPCA life member Sanjeev Gupta.

He said Imran Khan has won hearts of millions of Sikhs. He said completing the corridor within 10 month-time was nothing short of a miracle.

I am thanking Modi ji also, it doesn’t matter if we have political differences, doesn’t matter if my life is dedicated to Gandhi family, I am sending a Munnabhai MBBS style hug to you Modi sahab for this, said Sidhu.