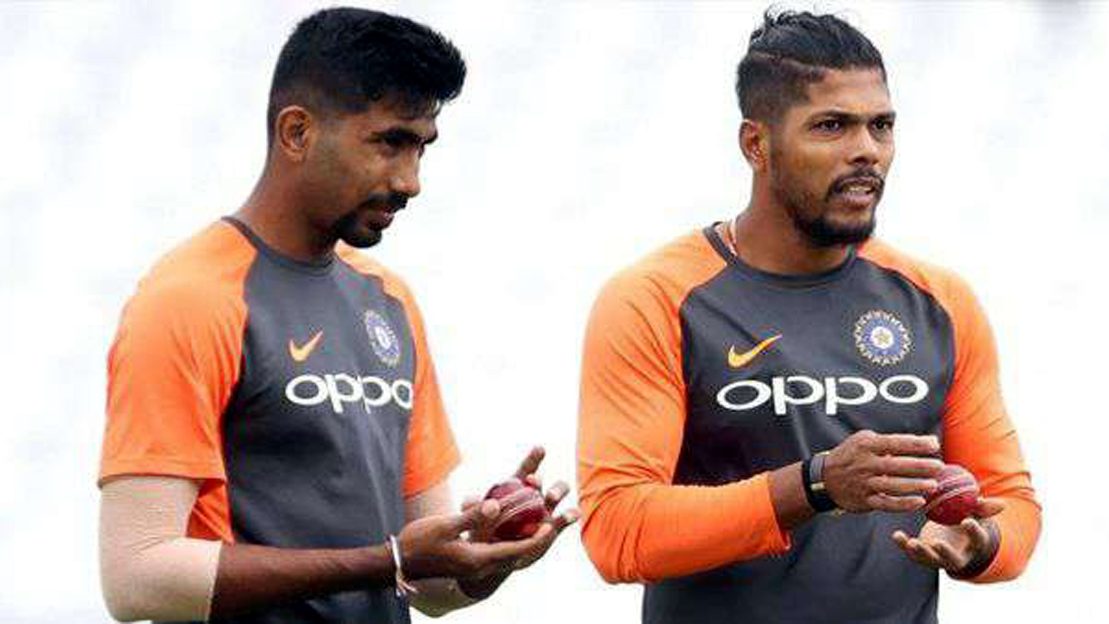 New Delhi, 24 Sep : In a major blow to India ahead of the Test series at home against South Africa, star pacer Jasprit Bumrah was on Tuesday ruled out of the three-match series due to injury. Umesh Yadav will replace Bumrah.

“Team India fast bowler Mr. Jasprit Bumrah has sustained a minor stress fracture in his lower back and has been ruled out of the upcoming PayTm Freedom Series for Gandhi-Mandela Trophy against South Africa,” BCCI said in a statement.

Bumrah will undergo rehabilitation at the National Cricket Academy (NCA) in Bengaluru, the statement said.

“The injury was detected during a routine radiological screening. He will now undergo rehabilitation at NCA and will be monitored by the BCCI medical team,” it added.

Bumrah is India’s main pace weapon scalping 62 wickets in just 12 Tests he has played so far. The 25-year-old took 13 wickets during India’s tour of the West Indies including a hat-trick.

For Umesh, this will be a chance to impress the selectors after not being picked initially for the home series and having last played a Test in 2018 at Perth against Australia.

India will play the first Test in Visakhapatnam from October 2 followed by the second rubber taking place in Pune from October 10. The third Test will be played in Ranchi from October 19. 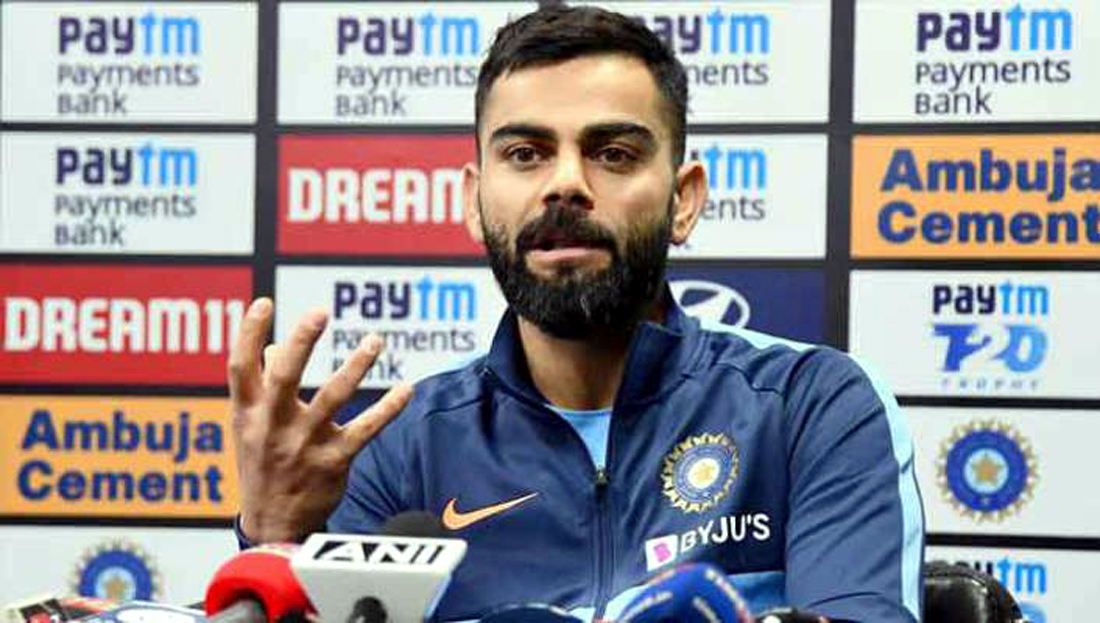 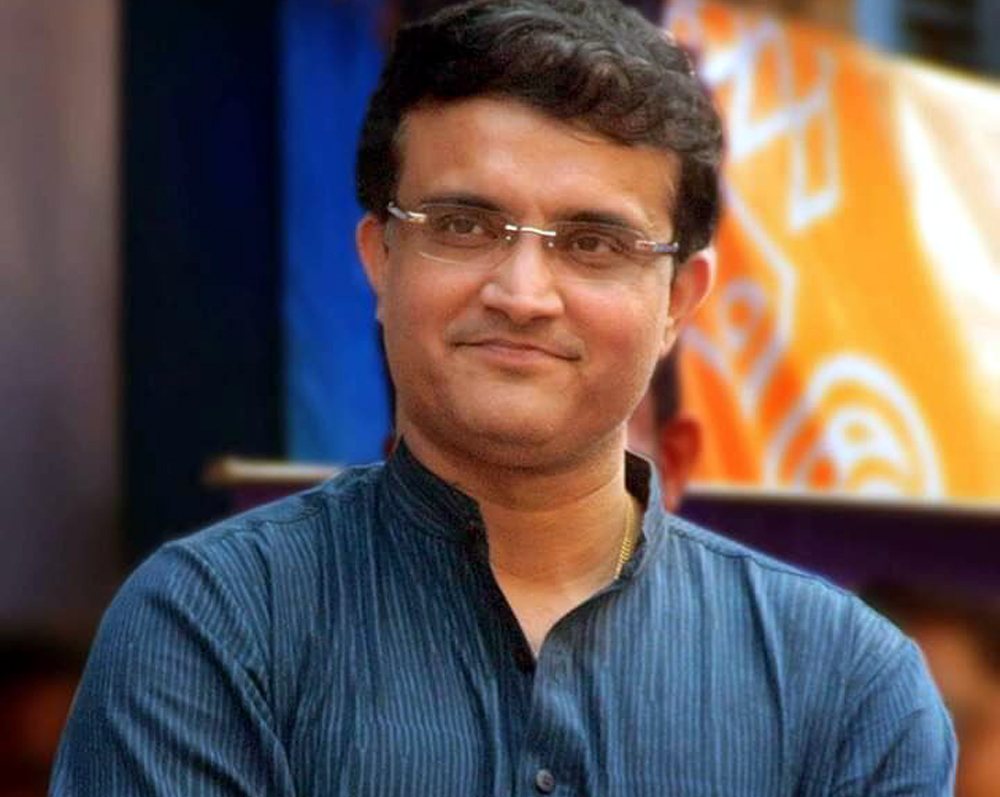 New Delhi, 29 Oct : There might be a dearth of SG pink balls with the Board of Control for Cricket in India (BCCI) at present, but President Sourav Ganguly wants board representatives to immediately speak to the company and get balls ready by the next 10 days so that both the Indian as well as Bangladesh team has enough time to prepare for the Day-Night Test which gets underway at the Eden Gardens from November 22.