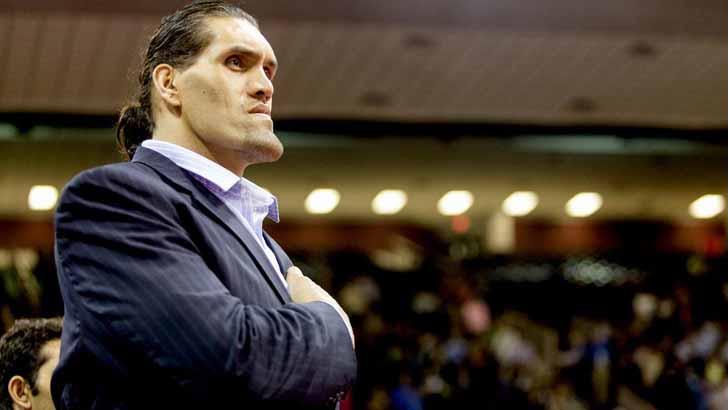 Adressing a press conference here on Tuesday, Rana said that a professional wrestling bout will be organised at the Tau Devi Lal Stadium here on October 8 while a similar show would be held in Panipat on October 12.

He disclosed that 15 international fighters and 35 Indian wrestlers will feature in the two events.

Originally hailing from Himachal Pradesh, Rana, an officer in the Punjab Police, was a bodybuilder before becoming a professional wrestler and had won the Mr. India title in 1997 and 1998.

Pakistanis to feature in two cycling events in India 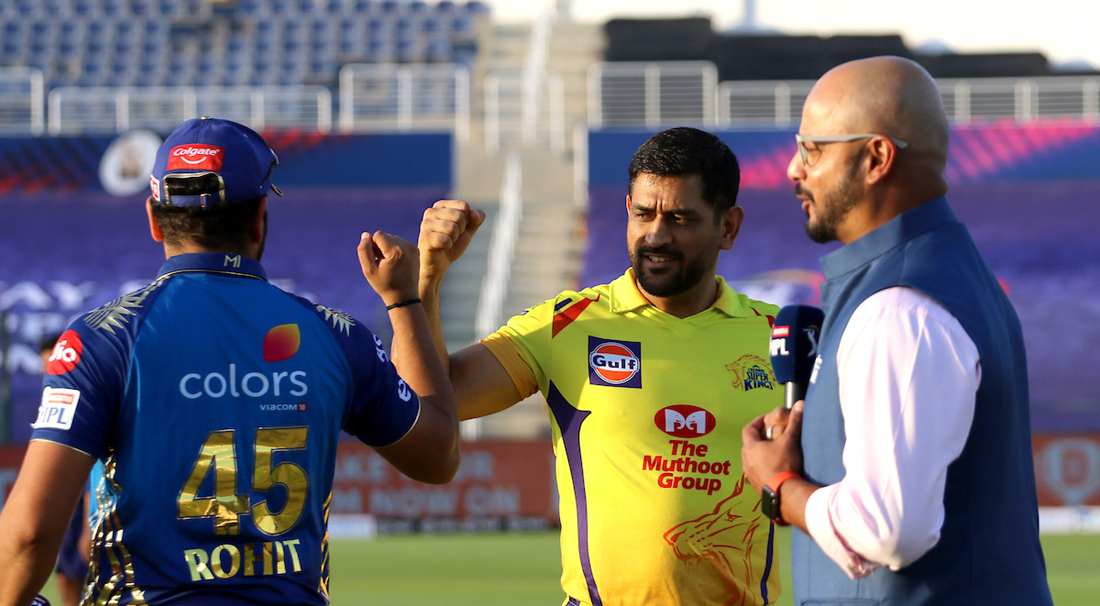