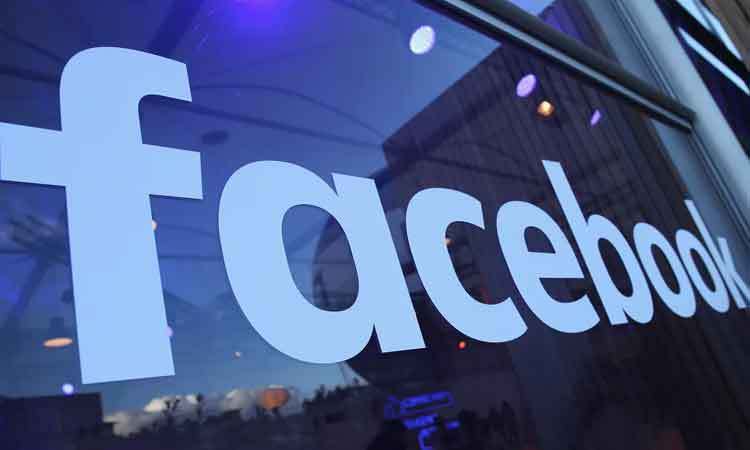 San Francisco, 6 Nov : In yet another data breach, Facebook on Wednesday revealed that at least 100 app developers may have accessed Facebook users’ data for months, confirming that at least 11 partners “accessed group members’ information in the last 60 days”.

Telco bailout will be contempt of SC, illegal trigger to widespread precedent

San Francisco, 31 Oct : Twitter CEO Jack Dorsey wont mind losing dollars from political ads on his platform. In a series of tweets, he said the micro-blogging platform will ban all political advertising worldwide and the reach of such messages “should be earned, not bought”.

“We’ve made the decision to stop all political advertising on Twitter globally. We believe political message reach should be earned, not bought,” Dorsey posted on Wednesday. According to him, a political message earns reach when people decide to follow an account or retweet.

“Paying for reach removes that decision, forcing highly optimized and targeted political messages on people. We believe this decision should not be compromised by money,” he added. Social media rival Facebook recently ruled out a ban on political ads.

News of the ban divided America’s political camps for the 2020 election. 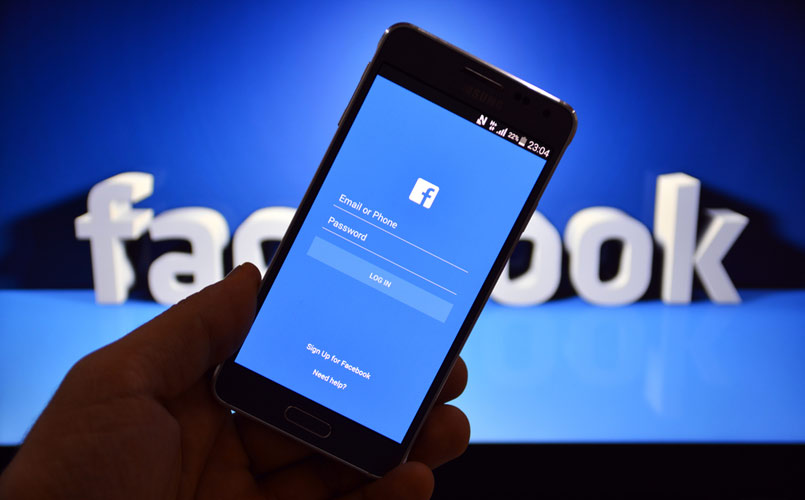 In a new blog post, Facebook Vice President of Product Partnerships Ime Archibong said late on Wednesday that the social networking giant worked closely with four partners to integrate messaging capabilities into their products so that people could message their Facebook friends — but only if they chose to use Facebook Login.

The second round of rebuttal came after a New York Times report claimed that Facebook allowed large technology companies and popular apps like Netflix or Spotify access to its users’ personal information.

“People could message their friends about what they were listening to on Spotify or watching on Netflix, share folders on Dropbox, or get receipts from money transfers through the Royal Bank of Canada app.

“These experiences were publicly discussed. And they were clear to users and only available when people logged into these services with Facebook. However, they were experimental and have now been shut down for nearly three years,” said Archibong.

In a statement given to IANS on Thursday, Netflix said that over the years it has tried various ways to make the platform more social.

“One example of this was a feature we launched in 2014 that enabled members to recommend TV shows and movies to their Facebook friends via Messenger or Netflix.

“It was never that popular so we shut the feature down in 2015. At no time did we access people’s private messages on Facebook or ask for the ability to do so,” said a Netflix spokesperson.

According to Facebook, it worked with partners to build messaging integrations into their apps so people could send messages to their Facebook friends.

According to Facebook, these partnerships were agreed via extensive negotiations and documentation, detailing how the third party would use the API, and what data they could and couldn’t access.

Earlier, reacting to the New York Times report, Facebook had said it did not give large tech companies access to people’s data without their permission as its integration partners “had to get authorization from people”.

According to the company, “none of these partnerships or features gave companies access to information without people’s permission, nor did they violate our 2012 settlement with the FTC (Federal Trade Commission).

Facebook begins verifying political ads in India ahead of 2019 polls 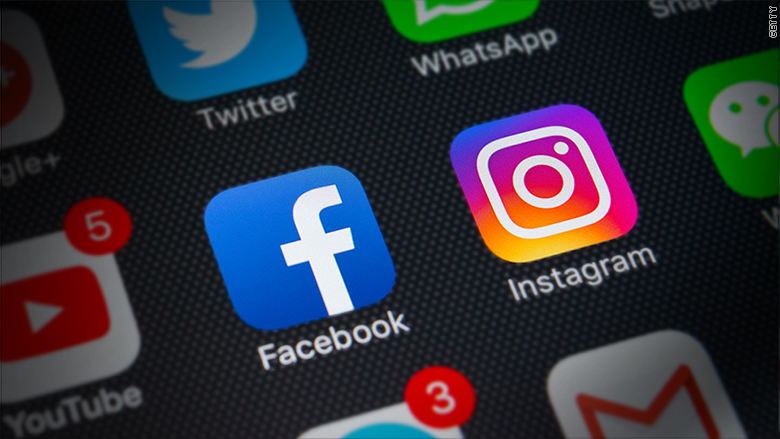 New Delhi, 07 December : Facing intense scrutiny over the misuse of its platform globally during elections, Facebook has announced fresh steps to increase ad transparency and defend against foreign interference ahead of the 2019 Lok Sabha polls in India.

Now anyone who wants to run an ad in India related to politics will need to first confirm their identity and location, and give more details about who placed the ad, the social networking giant said in a statement late Thursday.

“We’re making big changes to the way we manage these ads on Facebook and Instagram. We’ve rolled out these changes in the US, Brazil and the UK, and next, we’re taking our first steps towards bringing transparency to ads related to politics in India,” said Sarah Clark Schiff, Product Manager at Facebook.

“This is key as we work hard to prevent abuse on Facebook ahead of India’s general elections next year.”

“This will help avoid delays when they run political ads next year,” informed Schiff.

Early 2019, Facebook would also start to show a disclaimer on all political ads that provides more information about who’s placing the ad, and an online searchable Ad Library for anyone to access.

“This is a library of all ads related to politics from a particular advertiser as well as information like the budget associated with an individual ad, a range of impressions, as well as the demographics of who saw the ad,” said Facebook.

At that time, the company would also begin to enforce the policy that requires all ads related to politics be run by an advertiser who’s completed the authorisations process and be labelled with the disclaimer.

“We will not require eligible news publishers to get authorised, and we won’t include their ads in the Ad Library,” Facebook added.

Visiting India couple of months ago, Richard Allan, Facebook’s Vice President for Global Policy Solutions, said that the social networking giant was in the process of establishing a task force comprising “hundreds of people” in the country to prevent bad actors from abusing its platform.

“With the 2019 elections coming, we are pulling together a group of specialists to work together with political parties,” he said.

Facebook has been under intense scrutiny ever since allegations of Russia-linked accounts using the social networking platform to spread divisive messages during the 2016 presidential election surfaced.

Echoing Facebook CEO Mark Zuckerberg’s earlier comments on elections across the world, Allan said the social media platform “wants to help countries around the world, including India, to conduct free and fair elections”.

In April, Zuckerberg said Facebook will ensure that its platform is not misused to influence elections in India and elsewhere.

“Our goals are to understand Facebook’s impact on upcoming elections — like Brazil, India, Mexico and the US midterms — and to inform our future product and policy decisions,” he told the US lawmakers during a hearing.