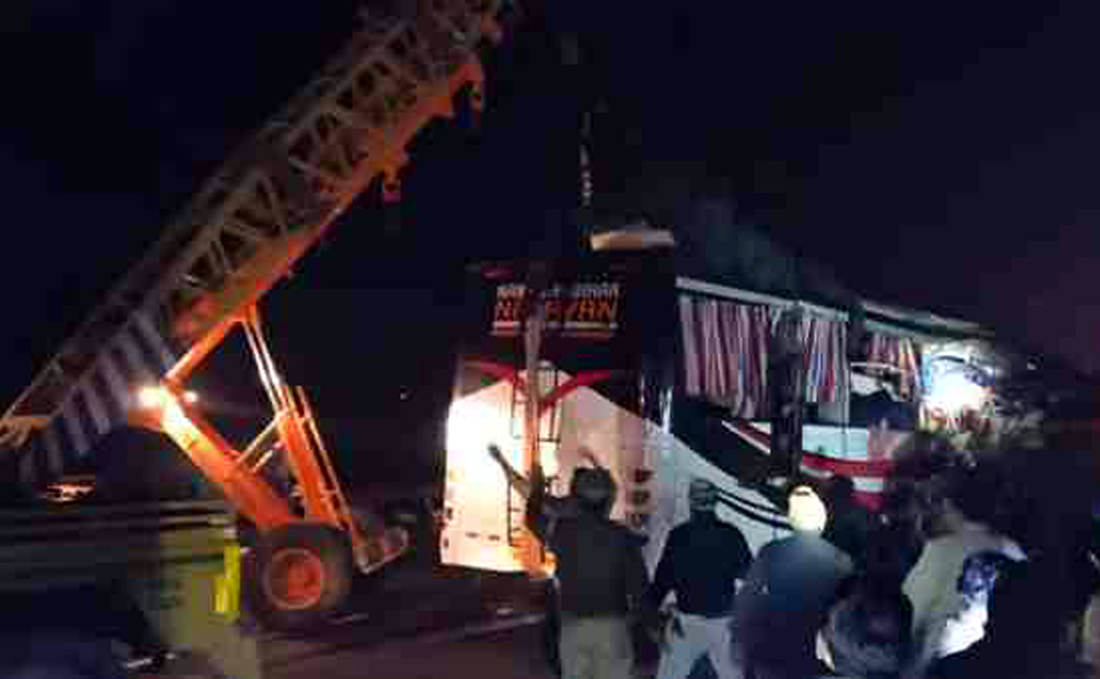 Ferozabad, 13 Feb : Thirteen people were killed and 31 others injured as the bus in which they were travelling collided with a truck on the Agra-Lucknow Expressway.

Superintendent of Police (Rural) Rajesh Kumar said: “The sleeper bus was going from Delhi to Motihari (Bihar). The double-decker bus hit the container truck from behind.”

He also issued directives for proper treatment of the injured. 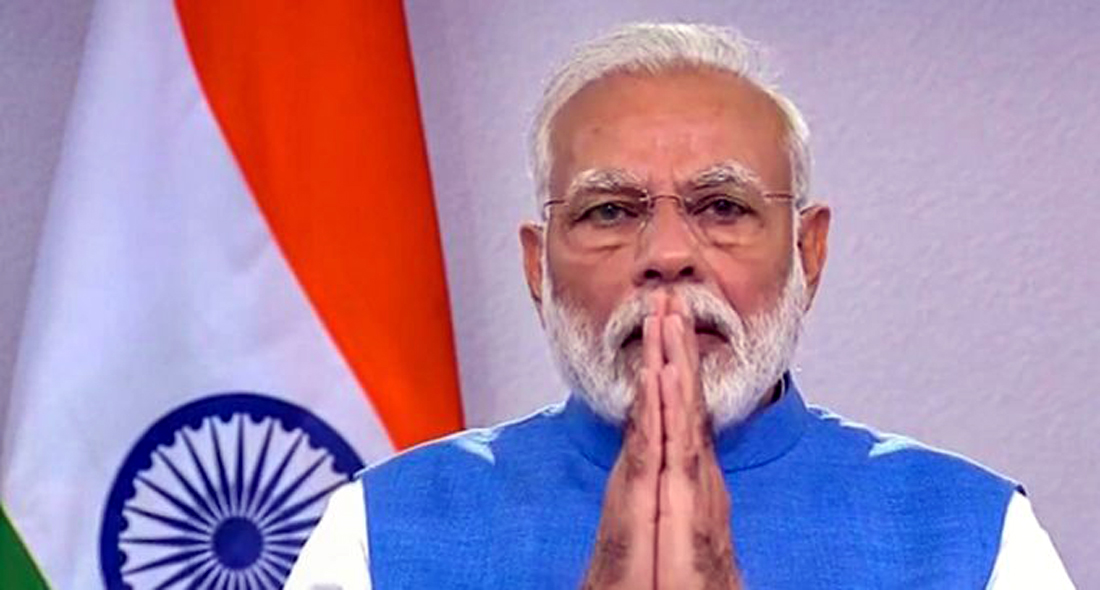 New Delhi, 24 March : Amid the total lockdown in many states and increase in novel coronavirus positive cases in India, Prime Minister Narendra Modi said that he will address the nation again at 8 pm on Tuesday.

“Will address the nation at 8pm today on the vital aspects relating to the menace of COVID-19,” Modi said in a tweet.

On Tuesday, India’s total coronavirus positive cases rose to 446, with nine deaths across the country, 36 cases of cured patients.

The Prime Minister had addressed the nation on Thursday night as well and appealed for Janata Curfew between 7 am and 9 pm on Sunday.

Modi had also talked about the steps taken by the government to combat Covid-19. 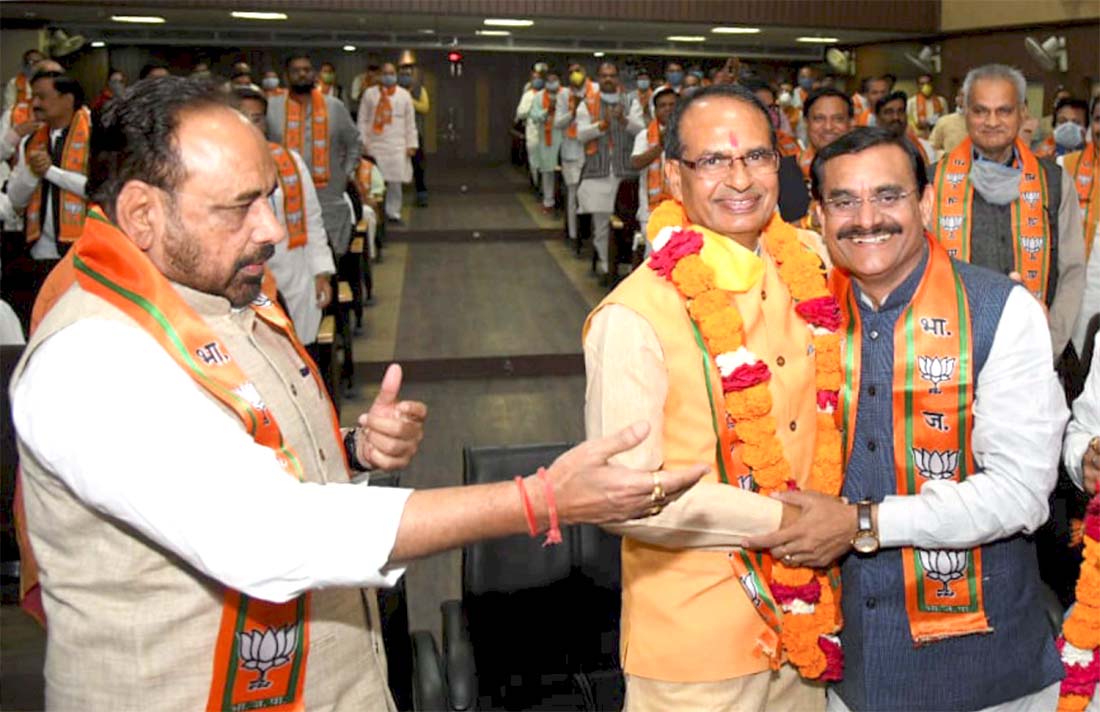 Bhopal, 23 March : Shivraj Singh Chouhan was sworn in as the 32nd Chief Minister of Madhya Pradesh at 9 pm on Monday. Governor Lalji Tandon administered the oath of office and secrecy to him at an austere ceremony.

Chouhan was re-elected the BJP Legislature Party chief in a meeting at the party’s state headquarters on Monday. This facilitated his reappointment as chief minister for a record fourth time. Besides Arjun Singh and Shyama Charan Shukla who have held the post thrice each Chouhan is the third leader to do so. He has also been the longest serving chief minister of the state so far. Chouhan who was first elected MLA in 1990 went on to be the member of Lok Sabha in 1996 and returned to the state in 2005.