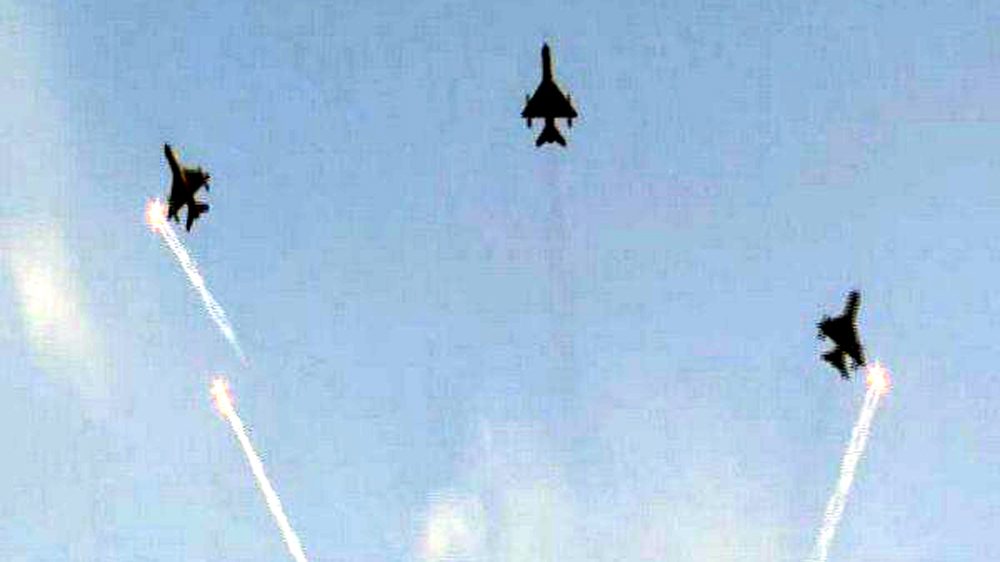 New Delhi, 08 Oct : Wing Commander Abhinandan Varthaman and heroes of the Balakot operation stole the show at the Air Force Day parade held at the Hindon Air Base in Ghaziabad on Tuesday with their fly past on fighter jets.

Abhinandan, who had shot down a Pakistani F-16 in an aerial dogfight on February 27 near the India-Pakistan border, flew past in an avenger formation leading a group of three MiG-21 Bison fighter jets. His aerial manoeuvre was greeted with huge cheers from the crowds gathered at the Hindon Air Base to witness the air show. A Vir Chakra medal had been conferred upon Abhinandan on Independence Day this year for his gallantry in shooting down the Pakistan F-16 with a MiG-21 Bison.

Heroes of the pre-dawn air strikes carried out on February 27 by Indian Air Force (IAF) upon a terror camp near Balakot in Khyber Pakhtunkhwa province of Pakistan were also part of the spectacular air show. These pilots had bombed the terror camp with five Mirage 2000 fighter jets. 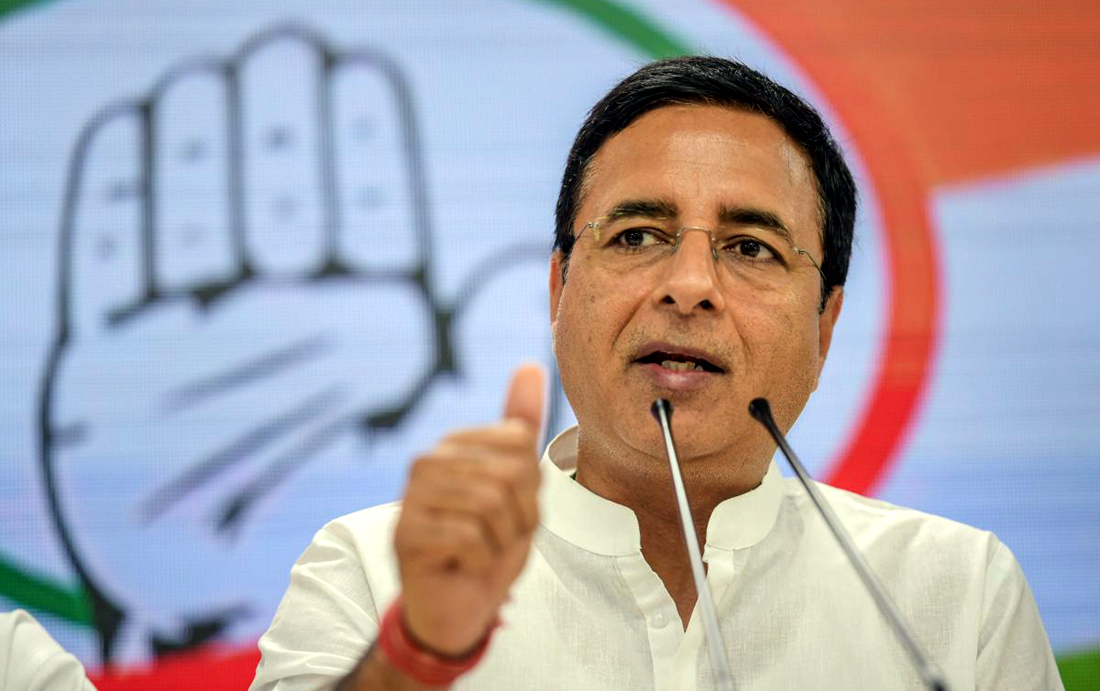 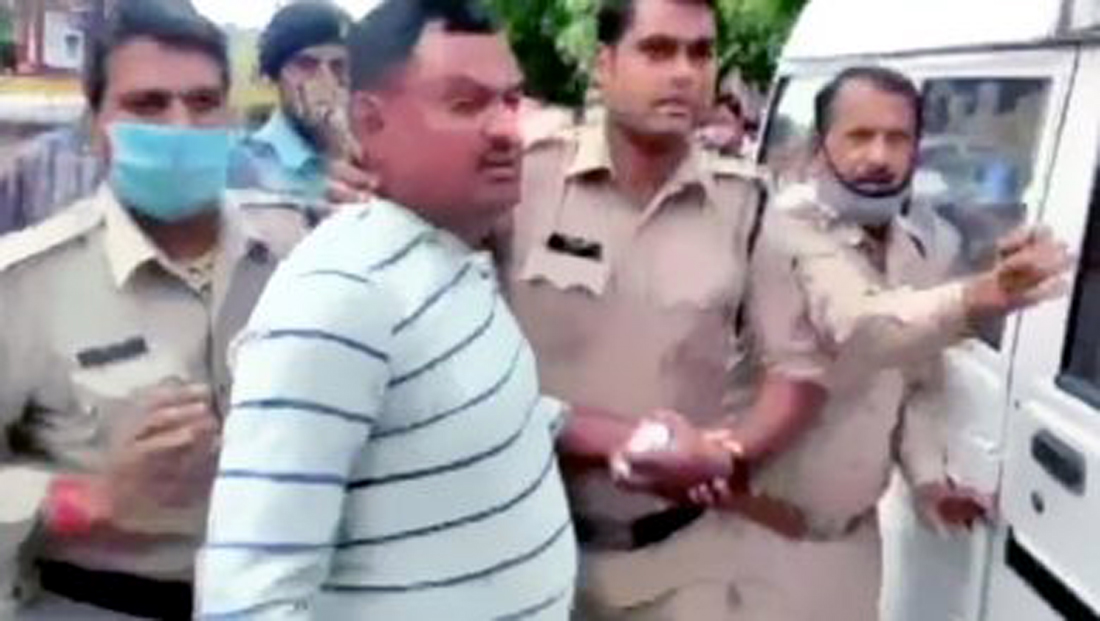 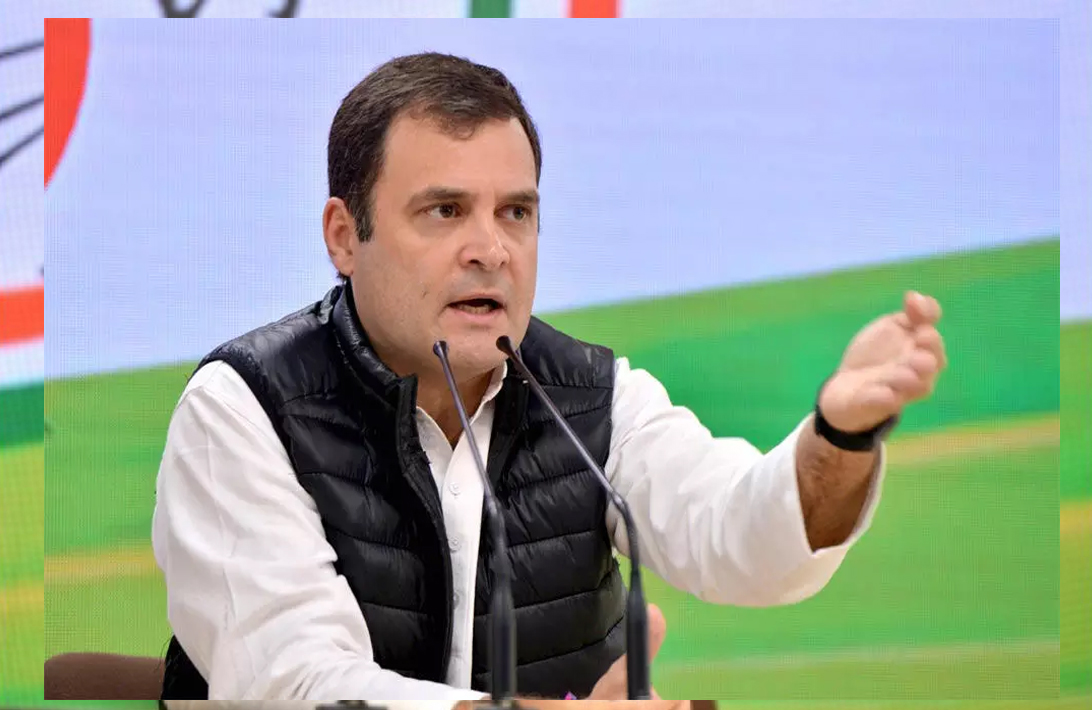