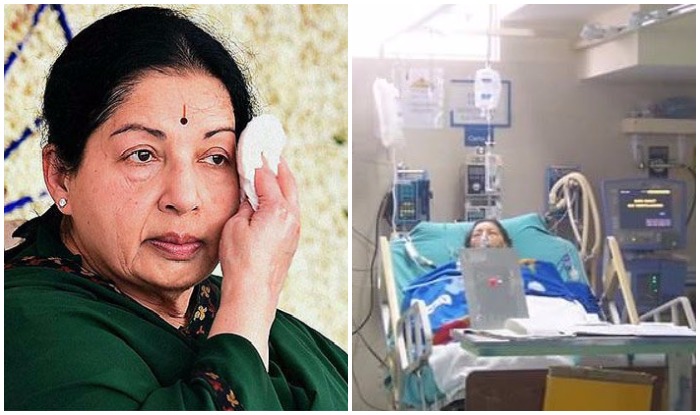 The Apollo hospital hurriedly denied the Sun TV report which claimed the AIADMK leader was no more.

“A large number of doctors from Apollo and AIIMS continue to provide all life saving measures,” said a tweet from Sangita Reddy, Managing Director of Apollo Hospitals.

But before the clarification came, the Sun TV report triggered frenzy both outside the hospital, where thousands had gathered since Jayalalithaa suffered a cardiac arrest on Sunday, and at the AIADMK headquarters. A group of emotionally charged AIADMK activists tried to barge into the hospital after breaking the police barricades but were pushed back by the police.

Many others simply broke down, unable to check their emotions. There were loud cries of “Amma, Amma!”

At the AIADMK headquarters in Chennai, the party flag was brought down to half mast. It was restored to its original position once the Apollo statement came.

Inside, hundreds of people wept on hearing the Sun TV report. “How can you leave us?” cried one man. Apollo said earlier that Jayalalithaa, 68, who has been in hospital since September, was in very critical condition.