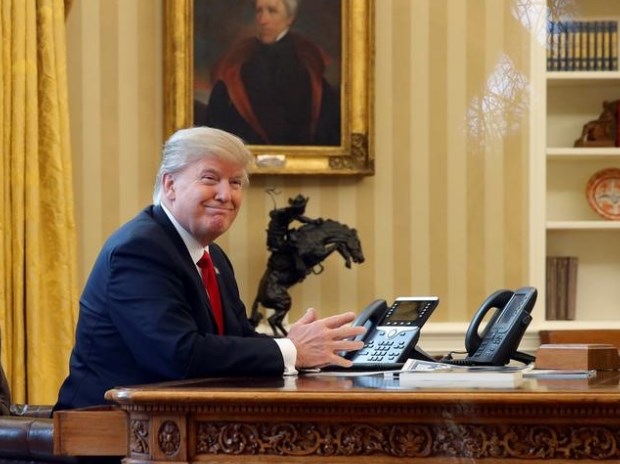 San Francisco , 6 Feb 2017 : Apple, Facebook, Google, Microsoft, Intel and Twitter are amongst the US tech giants to register their formal opposition to a temporary travel ban imposed by president Trump by drafting a joint legal brief opposing the measure.

Close to 100 businesses have put their names to the document, filed in the US Court of Appeals for the 9th Circuit, with the likes of eBay, Netflix, Uber and Levi also backing the intervention.

The joint brief read: “The Order represents a significant departure from the principles of fairness and predictability that have governed the immigration system of the United States for more than fifty years.

“The Order inflicts significant harm on American business, innovation, and growth as a result”, adding: “Immigrants or their children founded more than 200 of the companies on the Fortune 500 list.”

A federal judge called a temporary halt to the contentious migration ban on Friday, giving the White House until today to justify the executive order – which blocks visitors from seven predominantly Muslim countries as well as refugees from entering the country.

Tremors In Delhi, Gurgaon After 5.3 Magnitude Earthquake Today In Haryana