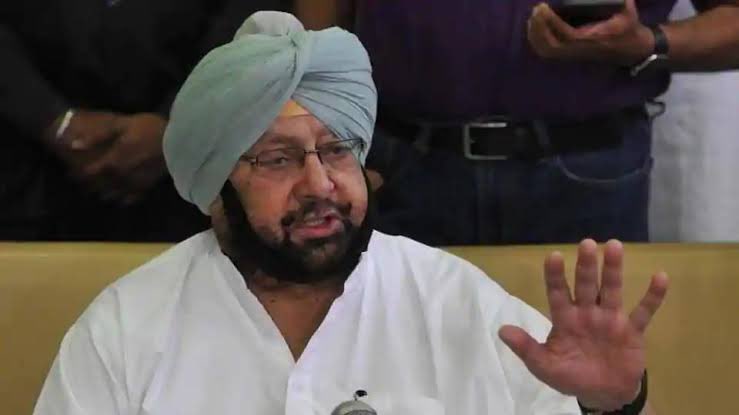 Chandigarh, 23 March : Punjab Chief Minister Captain Amarinder Singh on Monday announced a curfew in the state with no relaxations, essential service exempted. The decision comes after reviewing the situation with Chief Secretary and Punjab DGP.

Captain Amarinder Singh took to Twitter and wrote: “After reviewing the situation with Chief Secretary & @DGPPunjabPolice, announced full curfew with no relaxations. DCs have been asked to issue orders accordingly. Any person required to be given relaxation will be so allowed specifically for a given period & purpose.”

Earlier on Monday, Captain Amarinder Singh had written: “In the past few days, we have initiated legal action against violators of home quarantine. All measures being taken are for the larger good of everyone. While I am happy that everyone is cooperating, I will not let a few threaten the safety measures being taken against” 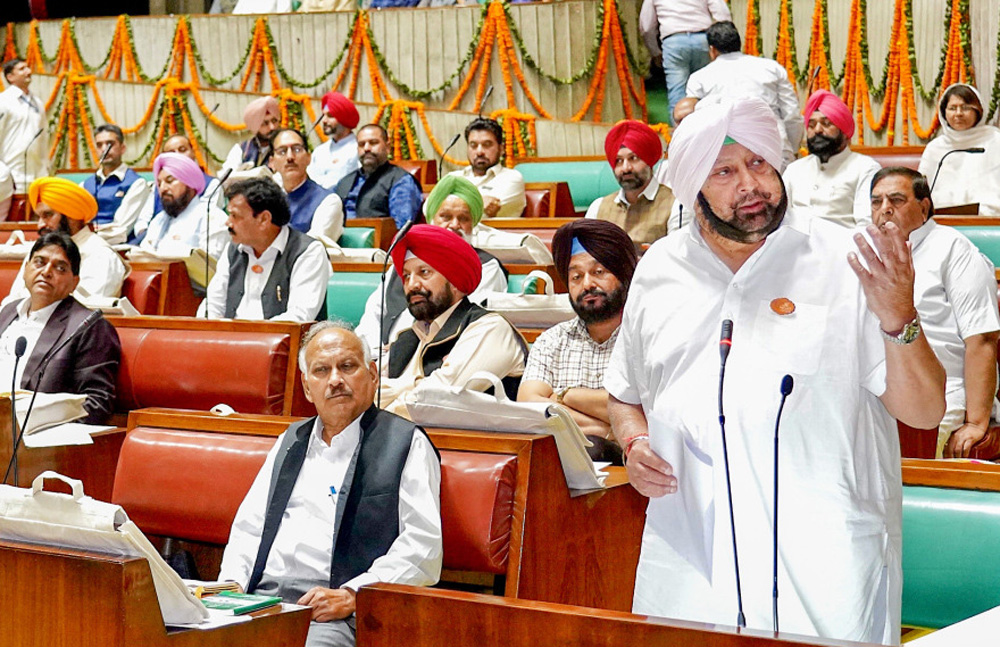 Chandigarh, 6 Nov (live24india) : Reacting strongly to the use of pictures of Khalistani separatist leaders in the Pakistani video song on the Kartarpur Corridor, Punjab Chief Minister Amarinder Singh on Wednesday said this clearly endorsed his stand that there was a hidden ISI agenda behind the historic corridor.

Talking informally with media persons on the sidelines of the special session of the Assembly here to mark the 550th Prakash Purb of Guru Nanak Dev, he said he had been warning against the ISI role in the Pakistan decision to open the corridor since the day their Prime Minister announced it.

Even though the corridor marked the realization of the long-cherished dream of the entire Sikh community, including him, to pay their respects at the historic shrine, India could not afford to ignore the ISI threat that was attached to it, said the Chief Minister, stressing the need for extreme caution.

“This is what I have been cautioning against all along: they (the ISI) has a negative agenda behind it. We have to be very careful,” he said, in response to a question.

The video, he said, had only exposed the true intent of the ISI.

“On the one hand, they are seemingly showing us compassion and humanity, and on the other, they seem intent on using the corridor to woo the Indian Sikhs to promote the ISI-backed 2020 Khalistan Referendum and creating sleeper cells here”, Amarinder Singh said. 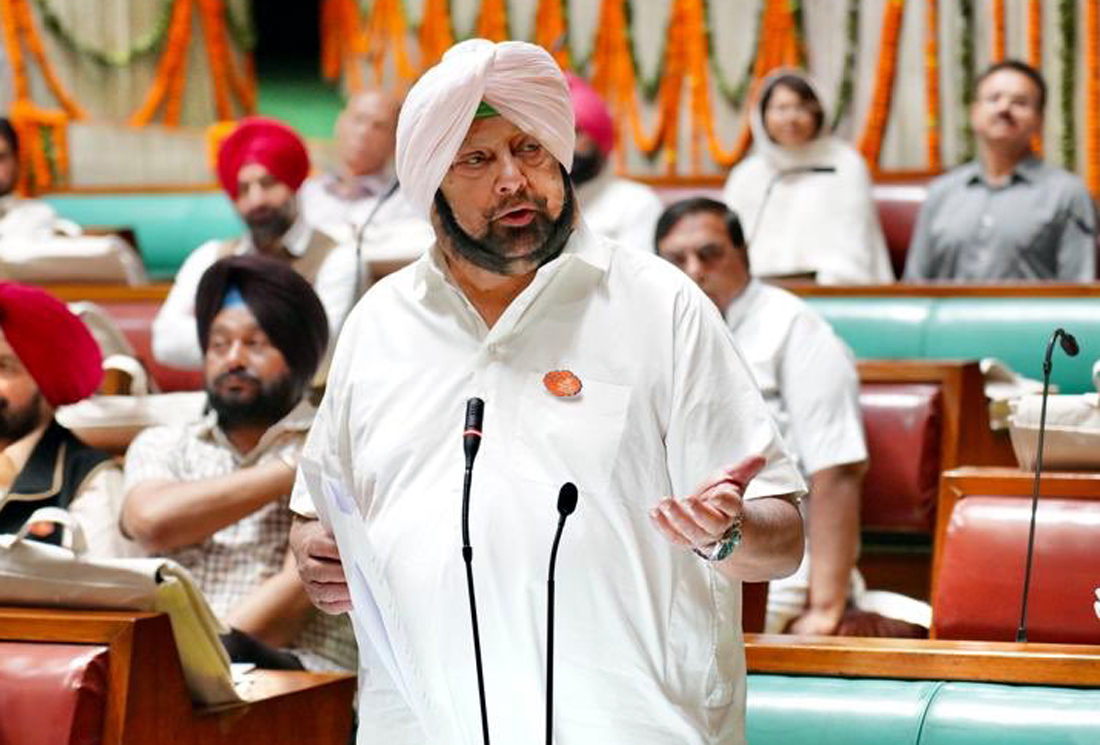 Reacting to the release of the Pakistan government”s official song welcoming Sikh pilgrims, with posters of Sikh separatist leaders in the background, the Chief Minister said: “On the one hand, Pakistan shows love while on the other, it does this. This is very inappropriate.”

The Kartarpur Sahib Gurdwara, originally known as Gurdwara Darbar Sahib, is a highly revered Sikh shrine, where Guru Nanak Dev spent the last 18 years of his life and is also his final resting place. The corridor connects the shrine in Pakistan”s Punjab province with the Indian Punjab. 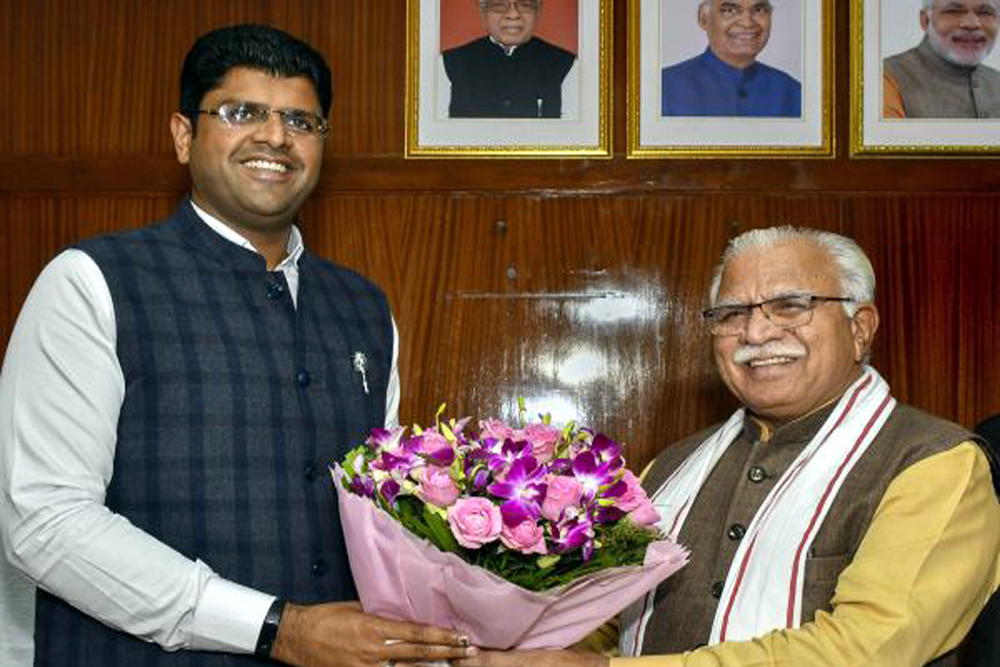 Soon after assuming the charge of the office, the Deputy Chief Minister while interacting with the media said that making the youth self-reliant and competent is the priority of the new government. He said that dedicated efforts would be made to ensure that the state government lives up to the hopes and aspirations of the people.

He said the government would work for the welfare of every section of society. Meanwhile, responding to another question regarding the increasing pollution problem, he said that he will be writing a letter to the Prime Minister’s Office today regarding the permanent solution to tackle the problem of pollution caused by the residue burning of the paddy crop.