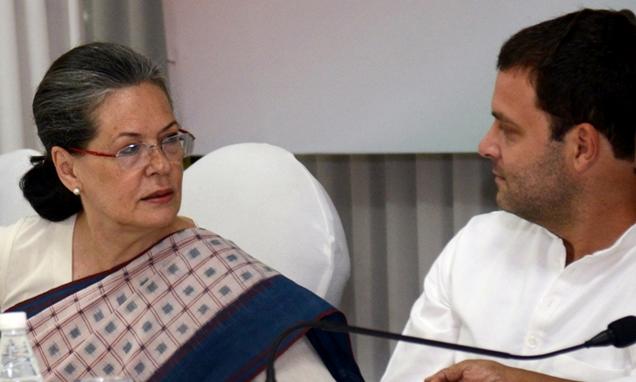 “It is high time that Congress must mobilise all its forces to fight against the dictatorial rule of the (Narendra) Modi government,” the former Defence Minister added.

Antony also said that it was for the first time that this sentiment was strongly and unanimously expressed in the CWC meeting. “Final decision has to be that of the party President,” he added.

Congress President Sonia Gandhi was not present at the meeting due to illness.

Replying to questions what Rahul Gandhi’s response was, Congress leader Randeep Singh Surjewala said: “Congress VP (Vice President) was present in CWC meeting, he said whatever party and committee will decide, he would be ready to take up any challenge.

“Rahul Gandhiji said he wants to fight for idea of India and whatever party workers decide he will be ready to take up that role.”

There have been demands in the party that Rahul Gandhi should take over the reigns of the party from his mother Sonia Gandhi, who is the longest serving president of the party.