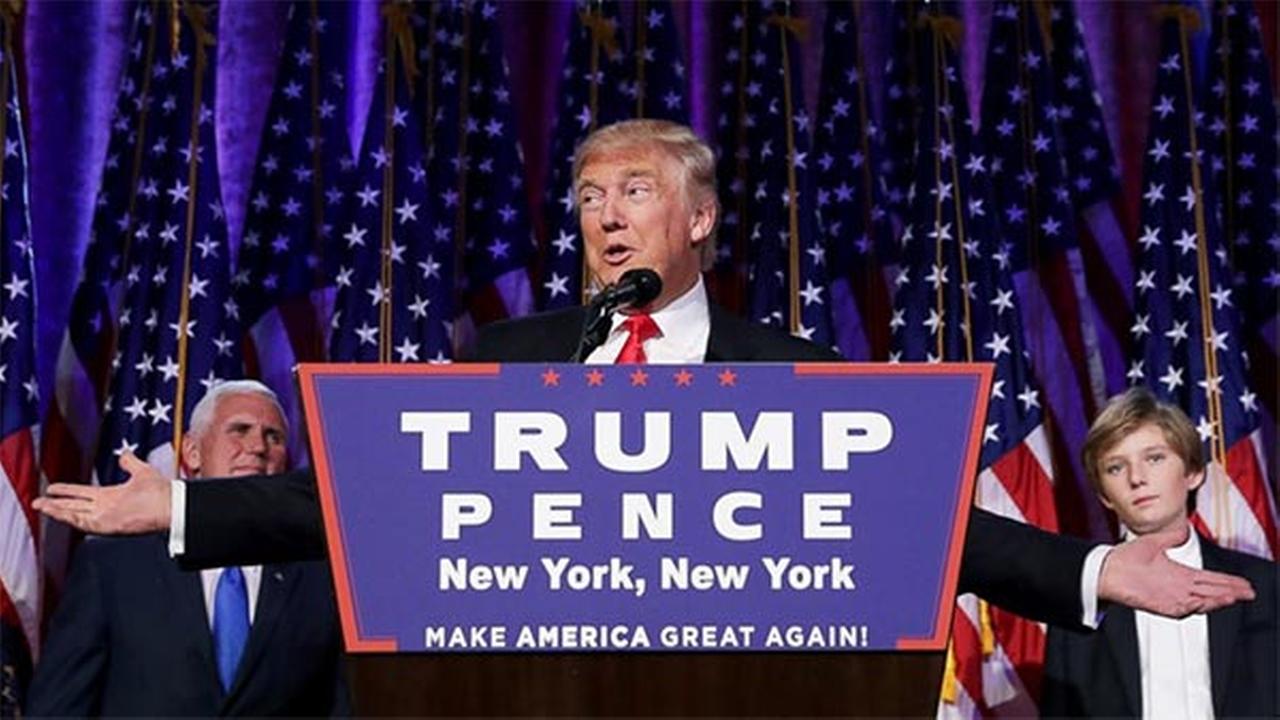 Washington, 09 Nov 2016 : Republican Donald Trump was on Wednesday elected the new US President, defeating forecasters who had predicted a Hillary Clinton win in one of the most bitterly fought Presidential battles.

Election results showed Trump’s come-from-behind victories across a swath of contested states, including his must-wins in Ohio, Florida and North Carolina.

The 70-year-old will be the 45th President of the US. Clinton immediately called Trump to concede the election defeat and congratulate him.

A real estate magnate and former reality TV star, the Republican is the first person to win the Presidency without having previously held public office or served in the US military, according to the Washington Post.

With this, Mike Pence, 57, will be his Vice President. Pence was a long-time member of the House of Representatives and is now the Republican governor of Indiana.