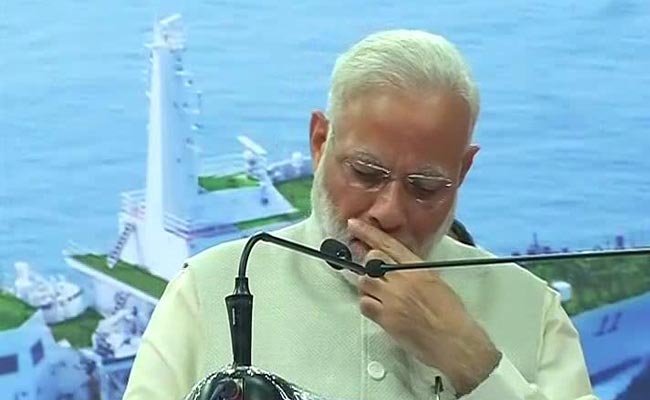 New Delhi, 22 Nov 2016 : In an emotional speech before BJP MPs, Prime Minister Narendra Modi on Tuesday vehemently defended the demonetisation, saying it was done for the benefit of the people.

Addressing the BJP Parliamentary Party, Modi urged the MPs to counter what he called was “misinformation” being spread by the opposition parties on the demonetisation of Rs 500 and Rs 1,000 notes.

“We came to power for the poor, not for our own sake,” Parliamentary Affairs Minister Ananth Kumar quoted the Prime Minister as saying in his speech.

“The poor, the lower middle class and middle class have been suffering since the last 70 years due to corruption and black money.

“This decision is in favour of the people and against black money, corruption and counterfeit currency. Our target is fight a long battle against all these,” he said.

The Parliamentary Party also passed a resolution backing the government’s decision to spike the high value currencies. The resolution was moved by Home Minister Rajnath Singh.

Ananth Kumar told the media: “The Parliamentary Party unanimously passed a resolution on the historical demonetisation decision of November 8.”