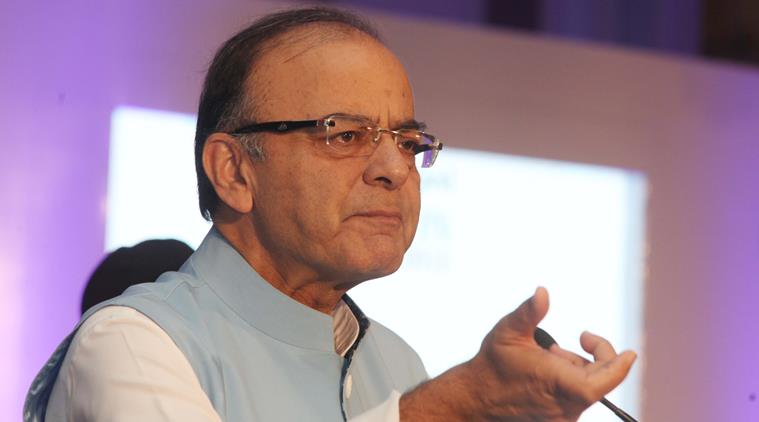 New Delhi, 08 Nov 2016 : Finance Minister Arun Jaitley said on Tuesday that despite calls for protectionism in the world, India was looking to open its economy further.

“Today our economy is expanding. We are looking to open out, that is the direction for India. India’s voice is getting increasingly noticed in the world,” Jaitley said at the UK-India Tech Summit that began here. “There are increasing voices from economies of the world to move towards protectionism. There is no voice for protectionism in the country (India),” he said.

The four-day Summit is organised by the Confederation of Indian Industry and the Department of Science and Technology with the UK as the partner country.

With the UK now looking at the world outside Europe, it were countries like India that were seen as having the potential to become one of its largest trading partners, Jaitley said.

“UK is looking at a world outside Europe and it sees in countries like India, one of the largest trading partners,” Jaitley said.

He said trade, education and legacy of institutions were the strength of the overall India-UK relationship. “We are trying to take the relationship at a higher level.”

The minister pointed to India’s rapid economic growth. He highlighted the “powerful story” of infrastructure creation, with highways and rural roads growing at one of the fastest rates in the world.

India needs investments for which the country has taken several reforms such as Real Estate Investment Trusts, InvITs and an enabling environment for business, he said.

Jaitley said the India-UK Tech Summit throws up opportunities for joint ventures and associations between the two countries.

Lauding the UK’s technological leadership, he said India’s manpower resources were quickly developing competitive skills that can be leveraged by the UK.

Stating that India and the UK were “perfect partners”, Britain’s Minister for International Trade Liam Fox said the Summit was a celebration of the best of the two countries.

“Today, we are here to prove to India that we are the best for R&D, technology, science and education.”

Fox said Brexit was a new opportunity for an outward-looking position for the UK.

He mentioned that a new Joint Working Group of senior officials had been set up to address removal of barriers to trade.