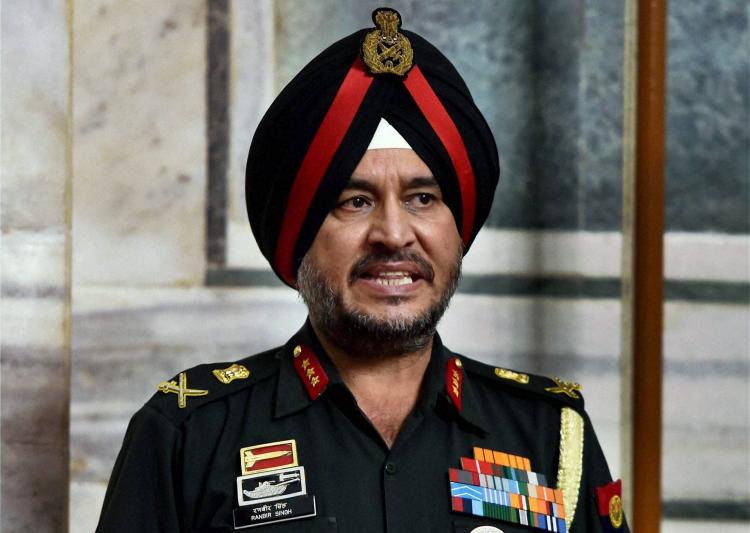 New Delhi, Sep 19: India reserved the right to respond to cross-border terror strike “at a place and time of our choosing”, the army said on Monday, a day after an attack on a military base in Jammu and Kashmir that killed 18 soldiers was blamed on Pakistan.

The Director General Military Operation (DGMO), Lt. Gen. Ranbir Singh, told reporters here that the army had recovered more articles from the possession of four militants who were killed after they attacked the army camp near the garrison town of Uri, close to the Line of Control (LoC) — a de facto border with Pakistan.

Among the arms and ammunition recovered from the dead militants were 39 UBGL grenades, five hand grenades, two radio sets, two GPS devices, two maps and “large quantities of food and medicines with Pakistani markings on them”, the DGMO said. He said there had been 17 infiltration bids from across the border with Pakistan in 2016. They were foiled, leaving 110 terrorists dead. At least 31 of them were killed while crossing the LoC, he said.

“This indicates a desperate attempt from across the border to push infiltrators and create disturbances in India. Infiltration attempts have increased in the last two years,” he said. “We reserved the right to respond at a place and time of our choosing. We have the desired capability to reply to such blatant act of violence in a manner as deemed appropriate by us.” 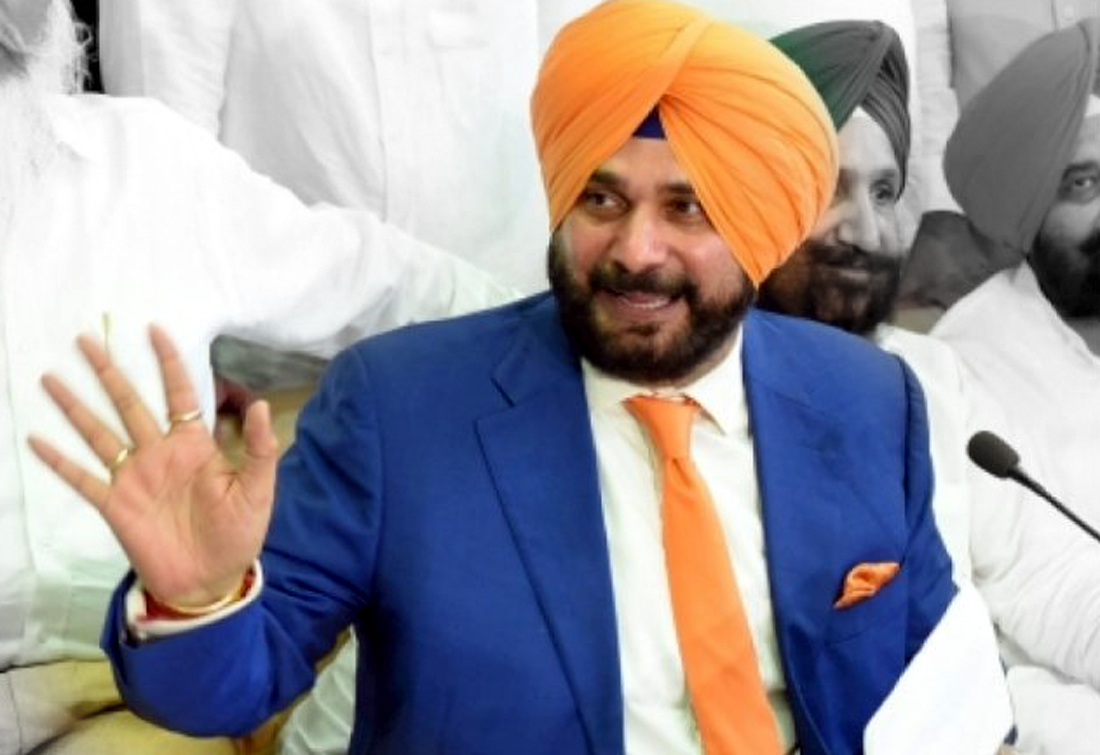 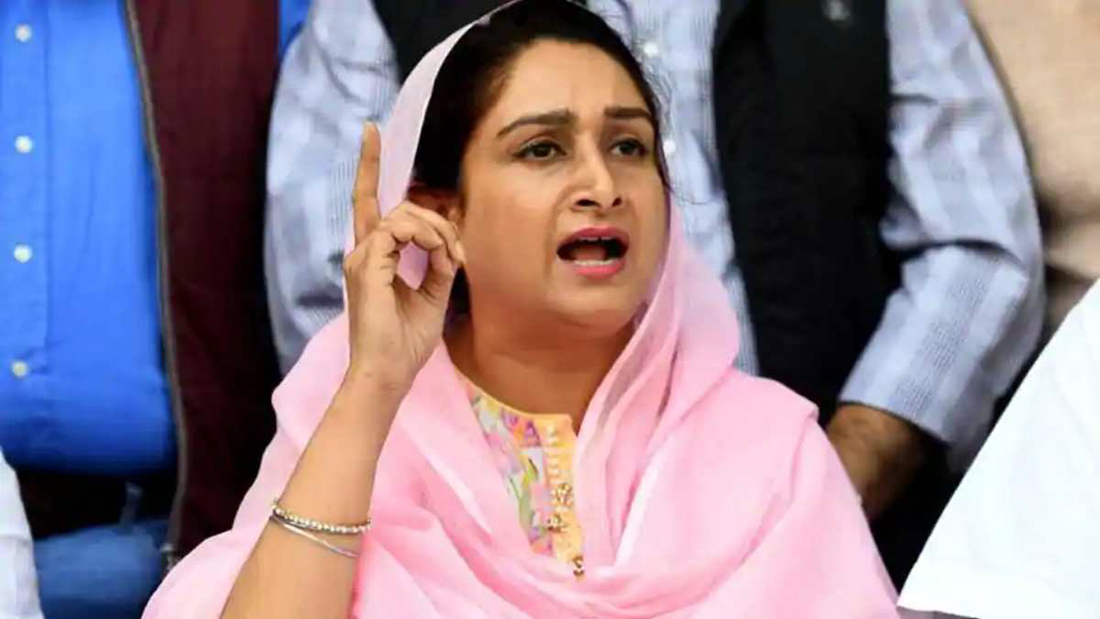 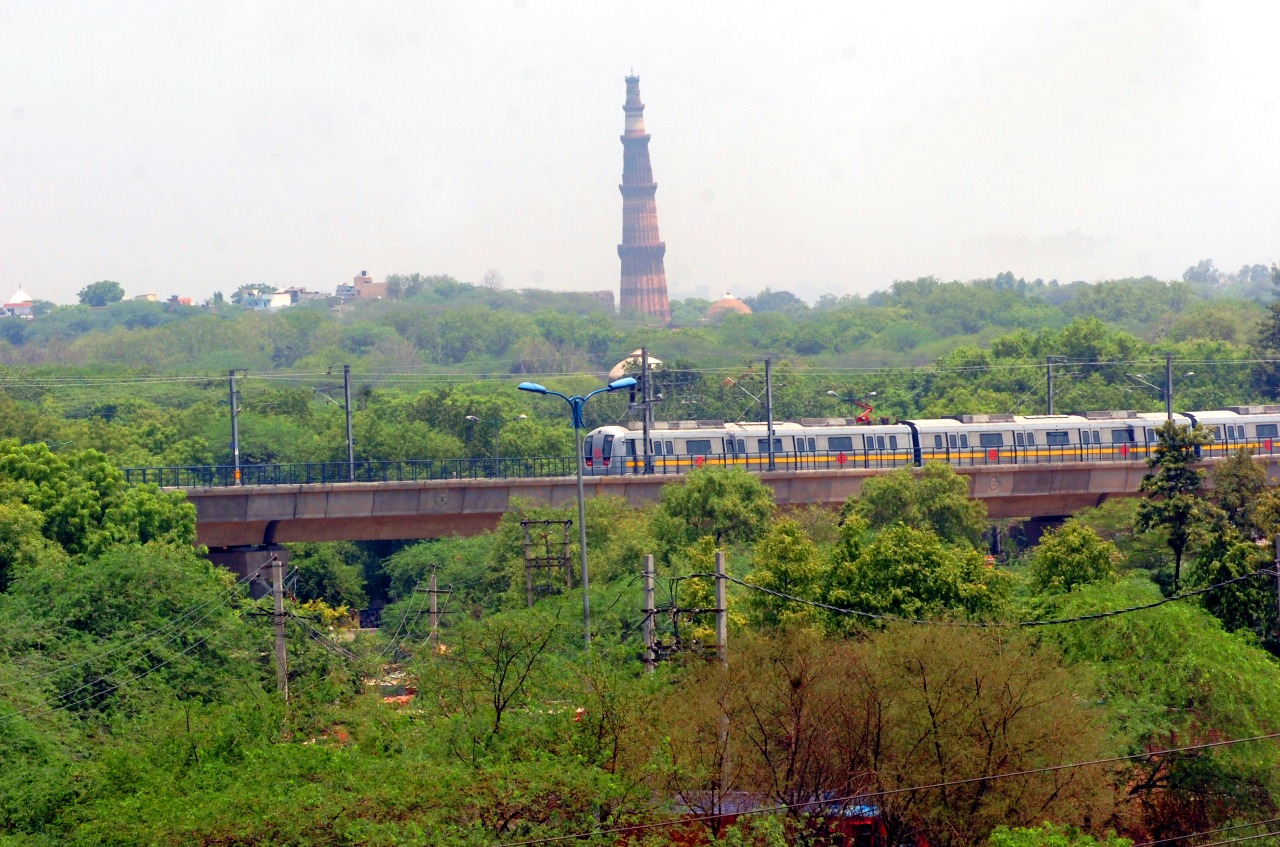