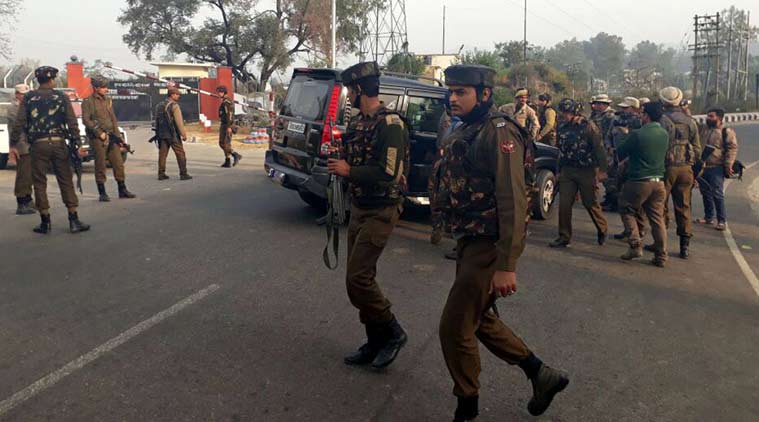 Jammu, 30 Nov 2016 : Unexploded bombs left behind by three militants, gunned down after they stormed a military base near Jammu, were defused as the search for hidden explosives continued on Wednesday, the army said.

He said the search operation was nearing its end and the site of a nearly 14-hour-long gunbattle between the militants and soldiers was more or less sanitised completely.

Five soldiers were also injured in the attack that occurred barely three kilometers away from the headquarters of the Army’s 16 Corps in Nagrota. It is the largest Corps of the Indian Army and acts as a nerve centre to fight militancy and defend border with Pakistan.

Withdrawal from Jan Dhan accounts cut to Rs 10,000 a month