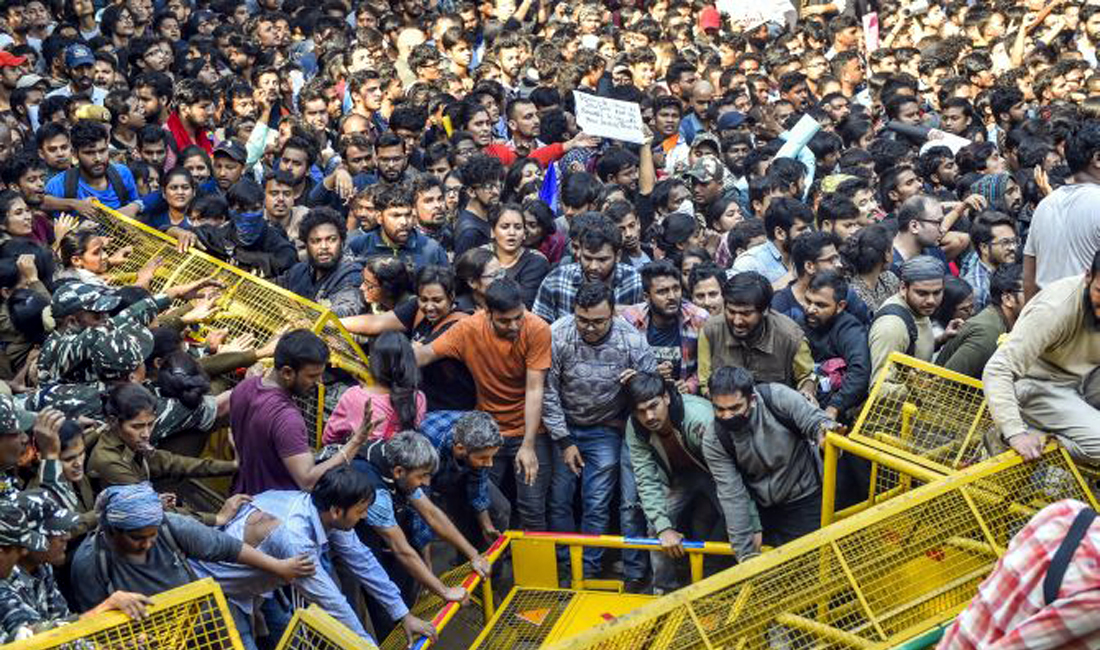 New Delhi, 15 Nov : Massive traffic snarls were reported in central Delhi on Monday as hundreds of protesting students of JNU were stopped from marching towards Parliament which also led to them scuffling with the police. 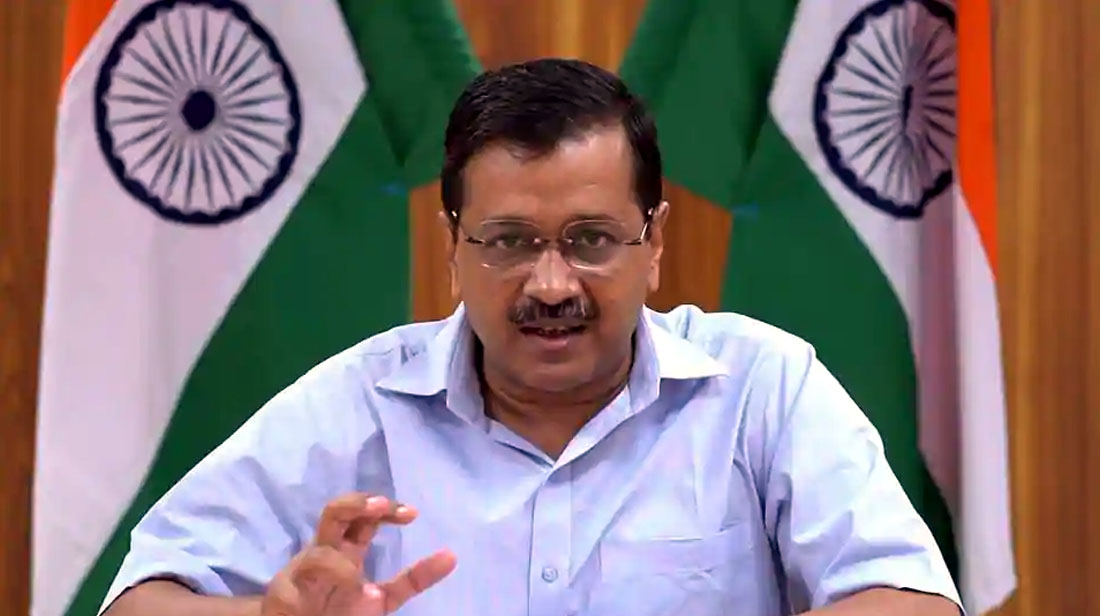 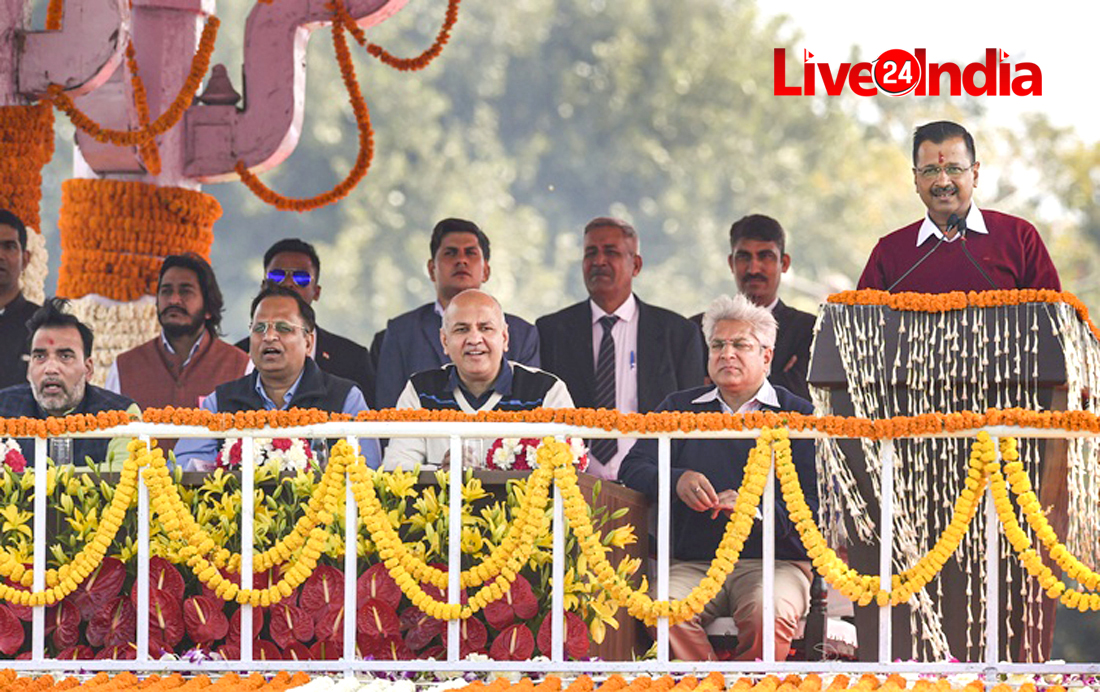