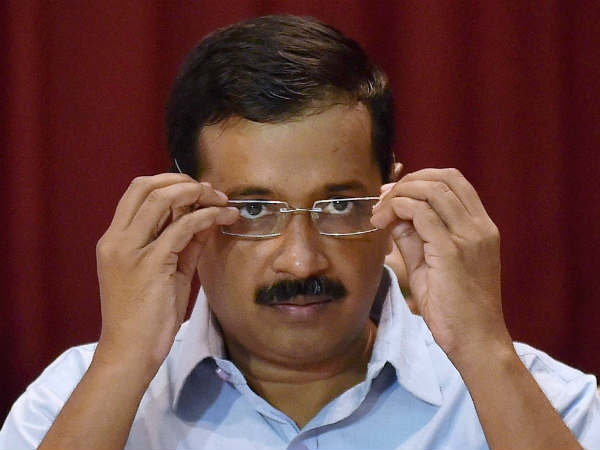 Kejriwal also sought an “independent commission” to probe the accounts and source of funding of all political parties.

“You (Narendra Modi) talk of investigating the source of money if a common man deposits Rs 2.5 lakh individually but you exempt political parties from income tax on depositing crores of demonetised currency. This is not fair.”

“We demand that an independent commission should be set up and the account details of all the political parties over the last five years should be probed to investigate their source of funding,” Kejriwal said at a press conference here.

He said the decision to demonetise the higher currency notes was “unconstitutional” as it barred people from withdrawing their own money.

“Modiji is busy in converting black money of the political parties into white. It is a big fraud against the nation,” Kejriwal said.

The AAP convenor maintained that his party was presenting each and every receipt to the income tax department and was maintaining transparency.

“The income tax returns of AAP since its formation until now are being investigated. We are not scared of any probe. What other parties including BJP are scared of?” Kejriwal asked.