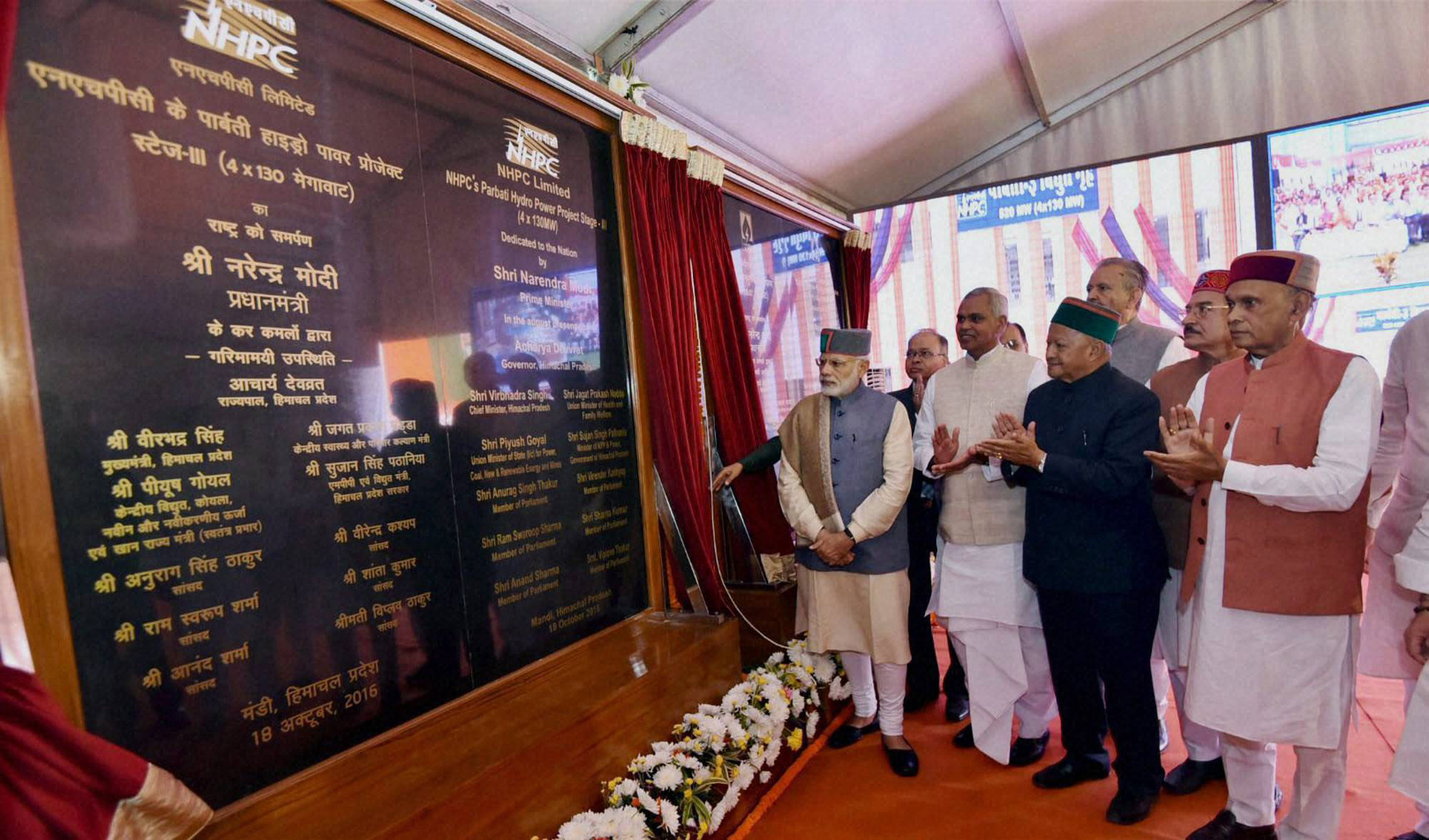 It is Modi’s maiden visit to the hill state since he became the Prime Minister in May 2014.

In the Parbati-III power station, a net head of 326 metres is utilised to run four vertical Francis turbines with an installed capacity of 520 MW (4×130 MW). The plant is designed to generate 1,963.29 million units annually.

The power generated at this station is transmitted to Himachal Pradesh, Jammu and Kashmir, Punjab, Uttarakhand, Uttar Pradesh, Haryana, Delhi, Rajasthan and Chandigarh.

With commencement of generation from four units of 200-MW eacvh, the Koldam project has achieved the total capacity of 800 MW and provides peaking capacity to the Northern Grid.

It will generate 3,054 gigawatt hour electricity annually at 90 per cent dependable year basis.

The Rampur project (412 MW) will be operated in tandem with the Nathpa Jhakri Hydro Power Station. It will provide 13 per cent free power to Himachal Pradesh.

The foundation stone of Koldam project was laid on June 5, 2000, by the then Prime Minister Atal Behari Vajpayee.

Related Topics:BJPHimachalNarendra Modi
Up Next

Feat of Indian Army no less than of Israel, says Modi 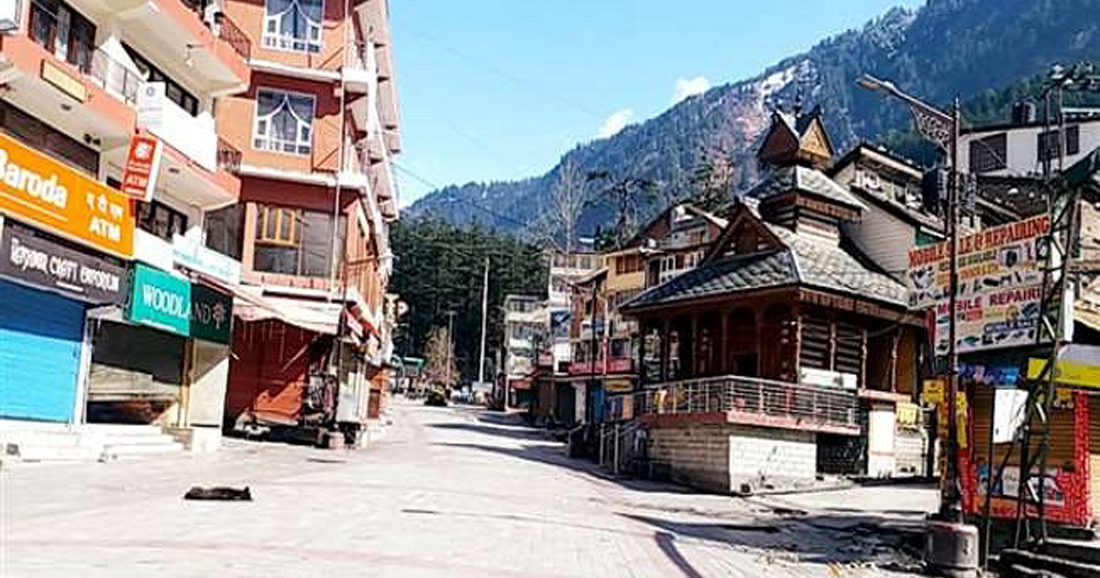 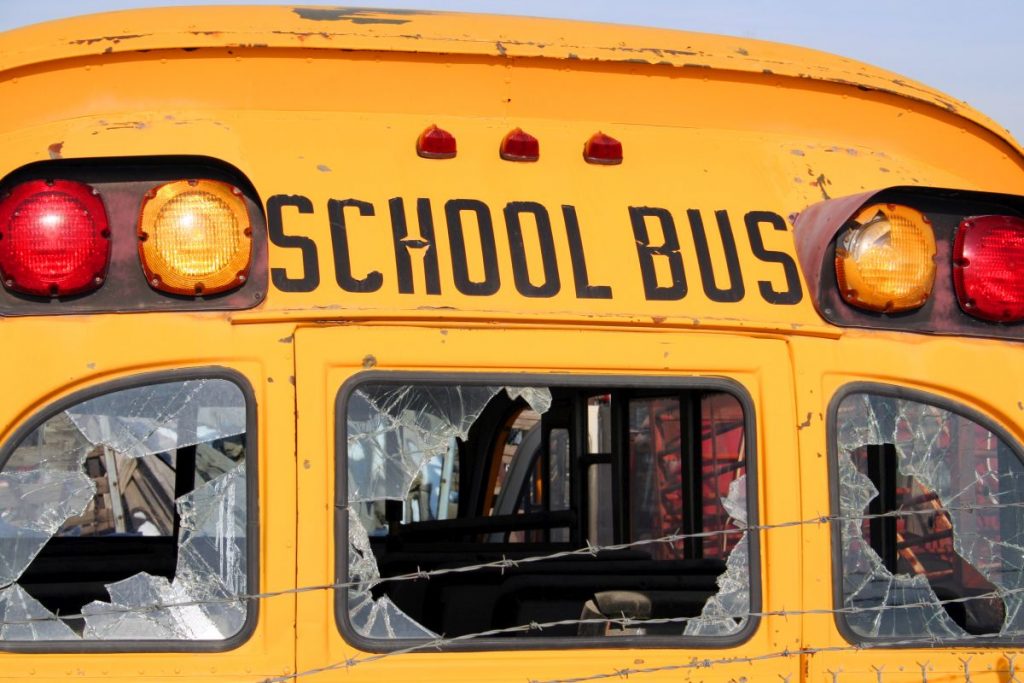 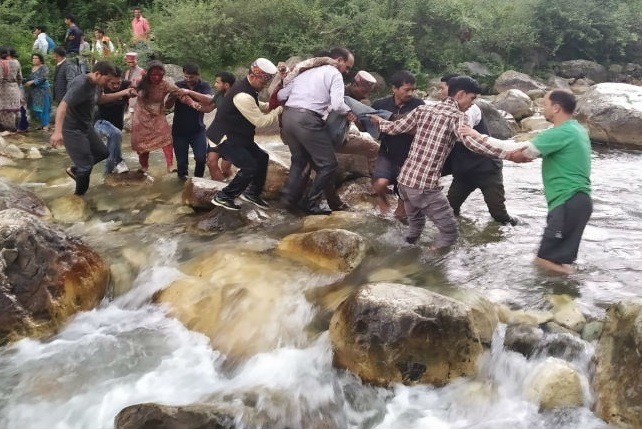