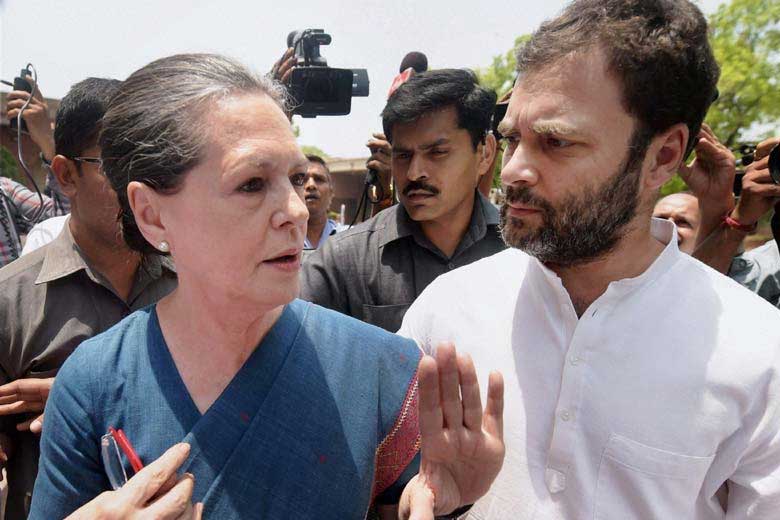 Metropolitan Magistrate Lovleen rejected Swamy’s application while giving him the last opportunity to submit the list of complainant witnesses in the case in which he has accused the Gandhis and others of conspiring to cheat and misappropriate funds by paying just Rs 50 lakh through which Young Indian Pvt Ltd (YI) obtained the right to recover Rs 90.25 crore which AJL owed to the Congress.

Besides Gandhis, other accused-Motilal Vora, Oscar Fernandes, Suman Dubey and Sam Pitroda-have denied the allegations levelled against them.

The court has now put up the matter on February 10 for pre-charge proceedings.
On Swamy’s plea, the trial court in its January 11 and

March 11 orders had sought documents from Ministries of Finance and Urban Development, Department of Corporate Affairs and Income Tax Department and 2010-11 balance sheet of the Congress party in the case, which were submitted by the INC and AJL on April 8.

However on July 12, Delhi High Court had set aside both the orders of the trial court saying they were passed in a “casual manner” and “without application of mind”.

Swamy then filed a fresh application before the trial court seeking summoning of certain documents while the Congress leaders and AJL sought the return of documents including its balance sheet, which had been submitted in the court.

In this application, Swamy had sought documents relating to a loan given by the Congress to the AJL, the holding firm of the National Herald, saying these were necessary for the purpose of trial.

During the hearing on December 9, the counsel appearing for the accused had told the court that Swamy was seeking a “fishing and roving enquiry” in the case by calling for documents from the party and the AJL as he wanted to make out a “new case” against them.

Swamy, however, had termed the allegation as baseless and said his demand was legitimate.

The court had on June 26, 2014, summoned Sonia, Rahul, Motilal Vora, Oscar Fernandes, Suman Dubey and Sam Pitroda as accused in the case besides YI.