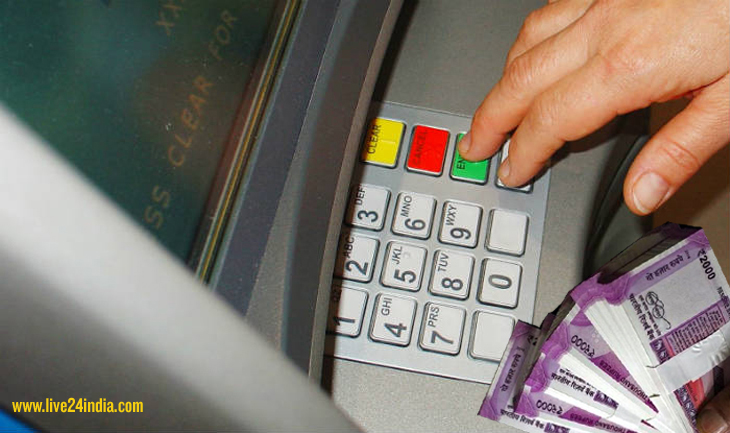 New Delhi, 17 Nov 2016 : Declaring there was no plan to re-monetise Rs 1,000 notes, Finance Minister Arun Jaitley on Thursday said the decision to reduce the exchange limit for demonetised notes to Rs 2,000 is designed to stop the misuse of funds.

The Finance Minister also said that 22,500 ATMs would be re-calibrated on Thursday. He also said that around 10 per cent of ATMs would be recalibrated to dispense new notes. He further said the decision to allow withdrawals up to Rs 2.5 lakh in case of marriages was intended as a relief for the common people.

Mallika Sherawat ‘attacked with tear gas and beaten’ in Paris