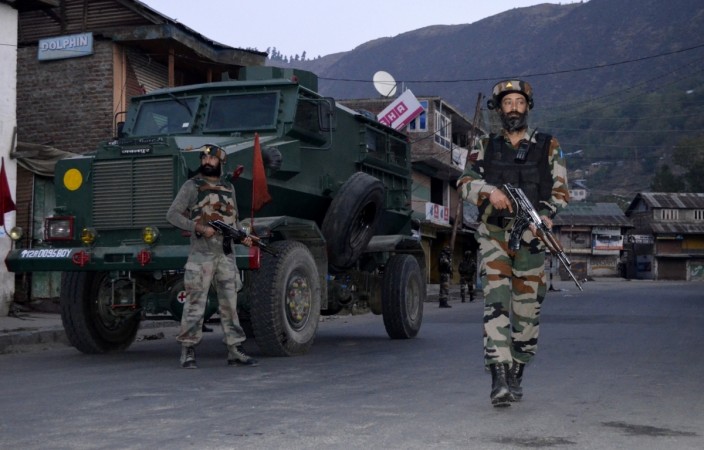 Jammu, 21 Oct : The Pakistan Army on Friday fired at Indian positions along the Line of Control (LoC) in Rajouri district as the Indian army foiled an infiltration bid elsewhere in Poonch district of Jammu region. He said intermittent exchanges were still on in this sector till last reports came in.

An infiltration bid was foiled by vigilant Indian troops in a densely forested area on the LoC in Poonch sector on Friday, he added.

“On noticing some suspicious activity, alert troops challenged a group of two-three infiltrators who were attempting to sneak into the Indian side through the LoC.

“The group of terrorists opened fire, which was responded to in equal measure by the troops, forcing the group to flee back into the Pakistani side.”