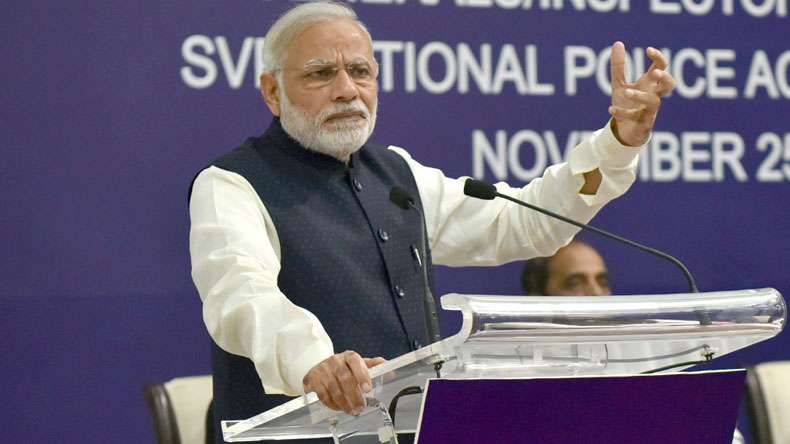 New Delhi, 29 Nov 2016 :: Prime Minister Narendra Modi on Tuesday thanked voters for reposing faith in the BJP after it fared well in different polls across the country and said the results suggest that people want “progress” and are against “corruption”.

“Over the last few days, we have seen the results of various polls — parliamentary, assembly and civic polls — across India,” Modi said in a series of tweets.

“Be it the Northeast, West Bengal, Madhya Pradesh, Maharashtra, Gujarat… the BJP has performed very well. I thank the people,” he said.

“These results across India suggest that people want all-round progress of the nation and will not tolerate corruption and misgovernance,” Modi said.

In the first elections after the government’s demonetisation decision, the BJP won by-polls in Assam, Arunachal Pradesh and Madhya Pradesh.

The by-elections for 10 assembly and four Lok Sabha constituencies in five states and a Union Territory — Puducherry — were held on November 19.