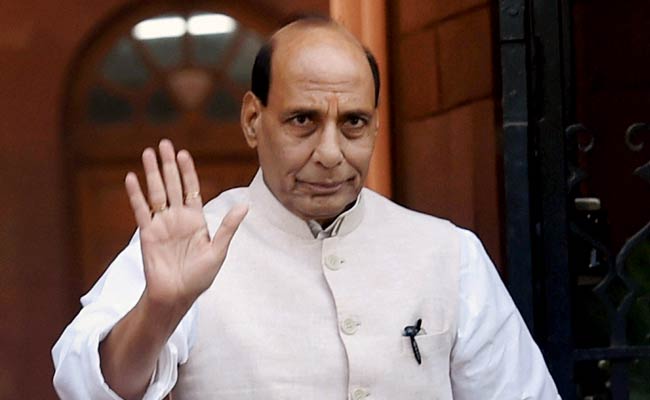 Home Minister Rajnath Singh will on Wednesday visit Jammu and Kashmir where restrictions continued in many parts of the valley for the 46th consecutive day on Tuesday.
Home Secretary Rajiv Mehrishi will accompany the minister during the two-day visit, official sources said.

The Home Minister will take stock of the situation in the Kashmir Valley.

Rajnath Singh’s visit to the state, the second in a month, comes after Opposition legislators of Jammu and Kashmir held several meetings in Delhi including with President Pranab Mukherjee and Prime Minister Nardenra Modi and demanded a “political solution” to the ongoing unrest.

Modi told the opposition parties that there had to be a dialogue to end the weeks of unrest in the valley but any solution to the problem would be within the Indian Constitution.

Rajnath Singh on Monday reviewed the situation in the state with officials of security agencies.

At least 68 people, including 66 civilians and two policemen, have died in the violence in the valley since July 9, a day after Hizbul militant Burhan Wani was killed by security forces.

Related Topics:BJPKashmirpakistanRajnath Singh
Up Next 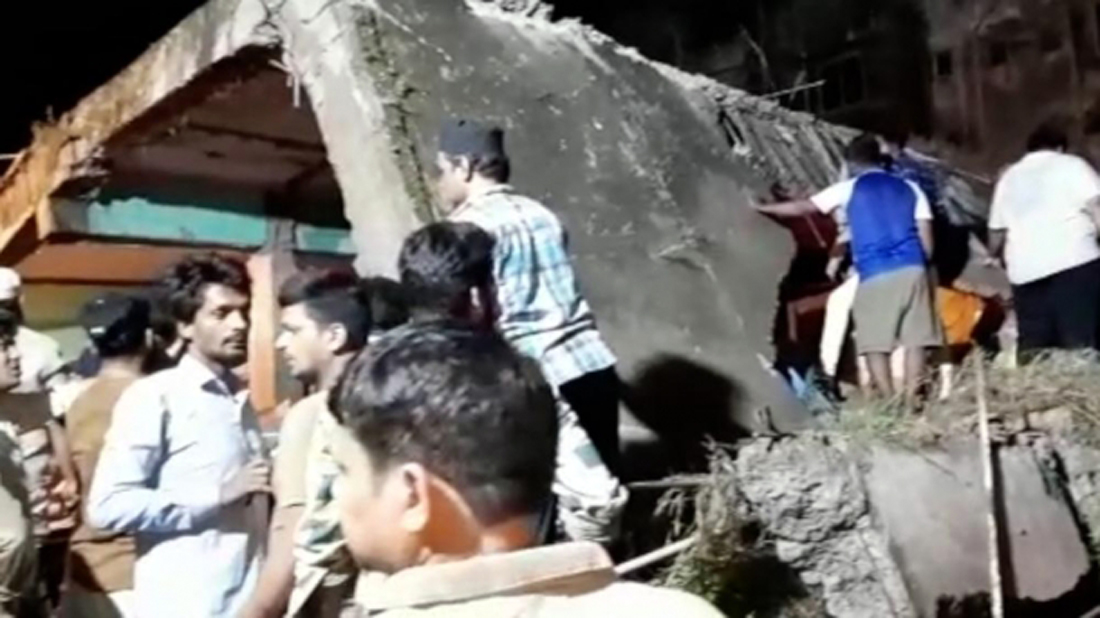