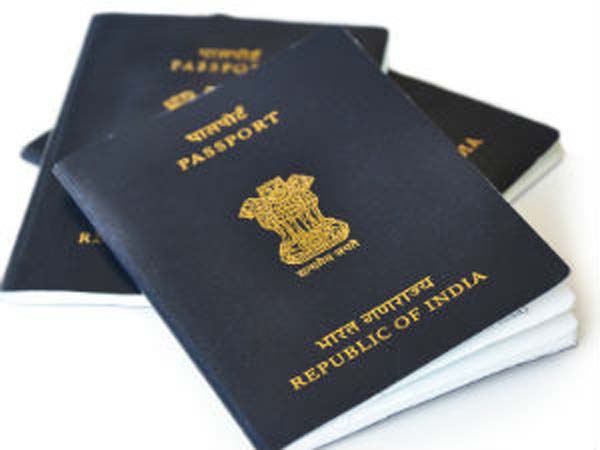 New Delhi, 23 Dec 2016 : The government on Friday introduced a host of changes to ease the rules for applying for an Indian passport, including expansion of the basket of documents needed to be submitted for date of birth proof.

“Let me assure you that where the passport services and consular services are concerned, we are going out of our way to ensure that simplification takes place so that ease of accessing these services are made better,” Minister of State for External Affairs V.K. Singh said while announcing the changes.

He said that the changes were done to conform to the social necessities of the time.

“These changes are slowly taking place and you will find that we are moving in a direction in which we will probably be at par with some of the nations which have got a very, very liberalised kind of a system,” Singh said, while pointing out that today the entire passport application process is done online.

He also said that the External Affairs Ministry would also be soon launching a pilot project that will have head post offices functioning as extensions of Passport Seva Kendras.

Under the new rules

A person can submit any of the following documents as proof for date of birth: birth certificate issued by the registrar of births and deaths or the municipal corporation; transfer/school leaving/matriculation certificate issued by the school last attended or a recognised educational board; PAN card; Aadhar card or E-Aadhar; copy of the extract of the service record of the applicant (only in respect of government servants) or the pay pension order (in respect of retired government Servants), duly attested or certified by the officer in charge of the administration of the ministry or department concerned of the applicant; driving licence; election photo identity card (EPIC); and policy bond issued by the public life insurance corporations and companies.

Several other changes have also been effected based on recommendations made by a three-member committee comprising officials of the External Affairs Ministry and Women and Child Development Ministry.

The online passport application form now requires the applicant to provide the name of only one parent or legal guardian enabling single parents to apply for passports for their children.

The total number of annexes prescribed in the Passport Rule, 1980, has been brought down to nine from 15. Annexes A, C, D, E, J, and K have been removed and certain annexes have been merged.

All the annexes that are required to be given by the applicants would be in the form of a self-declaration on a plain paper and no attestation before any notary or executive magistrate or first class judicial magistrate will be required.

Married applicants will not be required to provide Annexure K or any marriage certificate.

The passport application form does not require the applicant to provide the name of her or his spouse in case of separated or divorced persons and such applicants also need not provide the divorce decree.

In case of children born out of wedlock, the applicant for the passport of such children should submit only Annexure G while submitting the passport application.

In case of issue of passport to in-country domestically adopted children, submission of the registered adoption deed will no longer be required. Instead, the applicant can give a declaration on a plain paper confirming the adoption.

Government servants who are not able to obtain the identity certificate (Annexure-B) or no-objection certificate (Annexure-M) from their concerned employer and intend to get the passport on urgent basis can now get the passport by submitting a self-declaration in Annexure-N that he or she has given prior intimation letter to his or her employer informing that he or she was applying for an ordinary passport to a passport issuing authority.