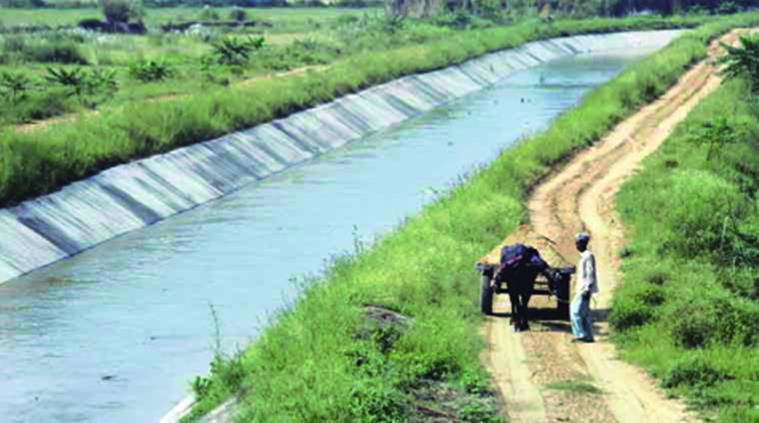 New Delhi, 10 Nov 2016 : In a setback to Punjab, the Supreme Court on Thursday held as unconstitutional the state’s 2004 law intended to deny Haryana its share of Sutlej-Yamuna water.

Holding the Punjab Termination of Agreement Act, 2004, not in conformity with the provisions of the Constitution, the constitution bench of Justice Anil R. Dave, Justice Shiva Kirti Singh, Justice Pinaki Chandra Ghose, Justice Adarsh Kumar Goel and Justice Amitava Roy answered in the negative all the four questions referred to the top court in a Presidential reference.

While Justice Dave pronounced the opinion for the majority of the judges, Justice Singh, while agreeing with the majority view, gave his own observations.

At the initiative of the then Congress government headed by Amarinder Singh, the Punjab assembly had unanimously passed the law terminating all the agreements with the states of Haryana, Rajasthan, Himachal Pradesh, Jammu and Kashmir, Chandigarh and Delhi on the sharing of Sutlej-Yamuna river water.

This act was brought to tide over the January 15, 2002 apex court judgment and decree and subsequent judgment and order of June 4, 2004.

While answering the Presidential reference in the negative, the court refused to extend its interim order of March 17, 2016 by which it had appointed receivers under the Union Home Secretary to ensure that farmers’ land that was acquired for constructing the Sutlej-Yamuna Link canal was not disturbed.

The Punjab assembly had also passed a law for returning the farmers land acquired for the canal.

Thousands take to the streets to protest Trump win