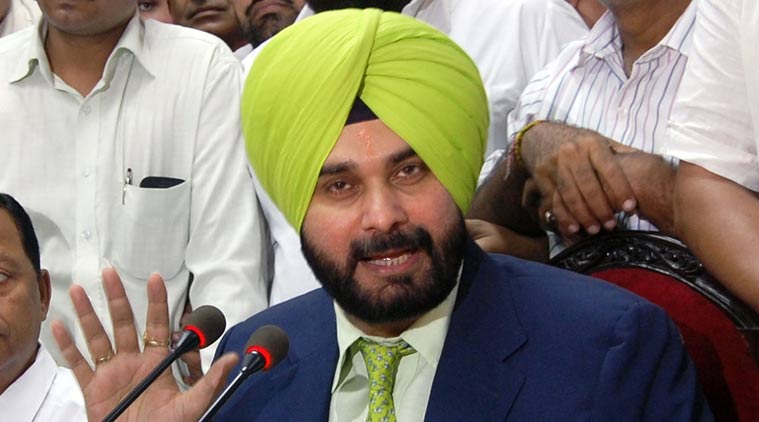 New Delhi, Oct 21 : Congress on Friday said that cricketer-turned-politician Navjot Singh Sidhu is “most welcome in the party” if he recognizes the leadership and the values of the party. Amid speculation over Sidhu joining the Congress, Punjab party chief Amarinder Singh on Friday said “anyone willing to accept the party’s policies is welcome”.

Congress party spokesperson Ajoy Kumar told reporters on Friday that if Sidhu decides to join the party “it would be a wise decision on his part” and the Congress would welcome his decision.

Amarinder Singh said the issue had not been discussed during a meeting with Congress Vice-President Rahul Gandhi, to discuss the strategy for the upcoming Punjab assembly elections.

“No, Navjot Sidhu was not discussed in the meeting. Anybody interested in accepting policies and programmes of the Congress party is welcome to join us,” Singh, former Punjab Chief Minister, told reporters after the meeting.

To a question whether Sidhu was joining Congress, party spokesperson Ajoy Kumar reiterated the words of Amarinder Singh.

“Captain Amrinder Singh has always said publicly that he is most welcome to join the Congress Party,” said Kumar.

“If Sidhu recognizes the leadership and the values of the Congress party and joins it, it would be a wise decision on his part and we welcome his wisdom.”

There has been speculation that the Congress was contemplating an alliance with Sidhu’s outfit ahead of the elections in Punjab and that Sidhu could be offered a senior position if the combine wins in the elections.

Sidhu resigned from the Rajya Sabha on July 18 and formally quit the BJP on September 14.