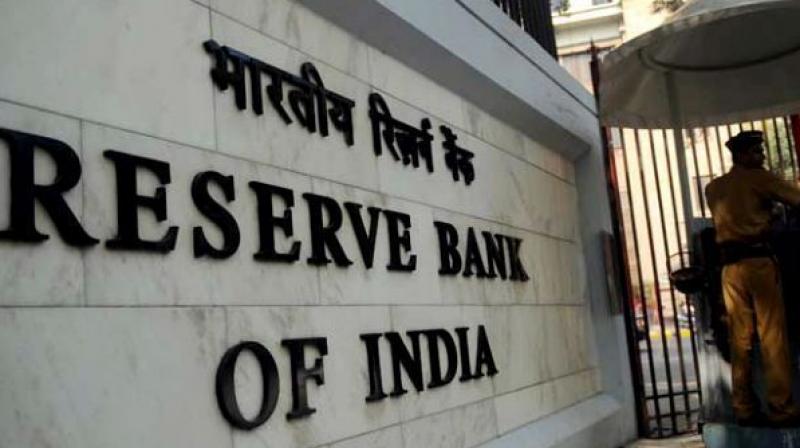 Banks have also been asked to remain prepared to provide details about the notes exchanged or deposited on short notice. Mumbai, 22 Nov 2016 : Amid millions of people queueing up across the country to exchange defunct Rs 500/1000 notes, RBI today asked banks to take stern action against officials indulging in fraudulent practices while exchanging or depositing the invalid currency.

Banks have also been asked to remain prepared to provide details about the notes exchanged or deposited on short notice. The 500 and 1000 rupee (Specified Bank Notes – SBNs) have been demonetised from November 9, 2016 in a crack down on black money.

“It has been brought to our notice that at certain places, few bank branch officials, in connivance with some miscreants, are indulging in fraudulent practices while exchanging SBNs in cash/accepting SBN deposits into account,” said the Reserve Bank of India.

“Banks are, therefore, advised to ensure that such fraudulent practices are stopped forthwith through enhanced vigilance and take stern action against officials involved in such activities,” it added.

RBI asked banks that they should ensure strict compliance with the instructions issued with regard to exchange of SBNs as also deposit of such notes into the accounts of their customers.

Earlier, the banks were asked to maintain denomination wise details of such notes and aggregate value of non-SBN note deposited in the account of each deposit or loan customer from November 9, 2016 onwards.

They have to also maintain customer-wise and denomination wise record in respect of SBNs exchanged by walk-in and regular customers. Banks should also be in readiness to provide these details at short notice, RBI said.

Meanwhile, as many as 82,500 ATMs, which account for about 40 per cent of cash vending machines in the country, have been recalibrated to dispense new high security currency notes of 500 and 2,000 rupees. Out of 2.2 lakh ATMs, 82,500 had been recalibrated till last evening.

Big Bazaar to let customers withdraw money at its stores

India, Switzerland ink accord for info on Indian account holders