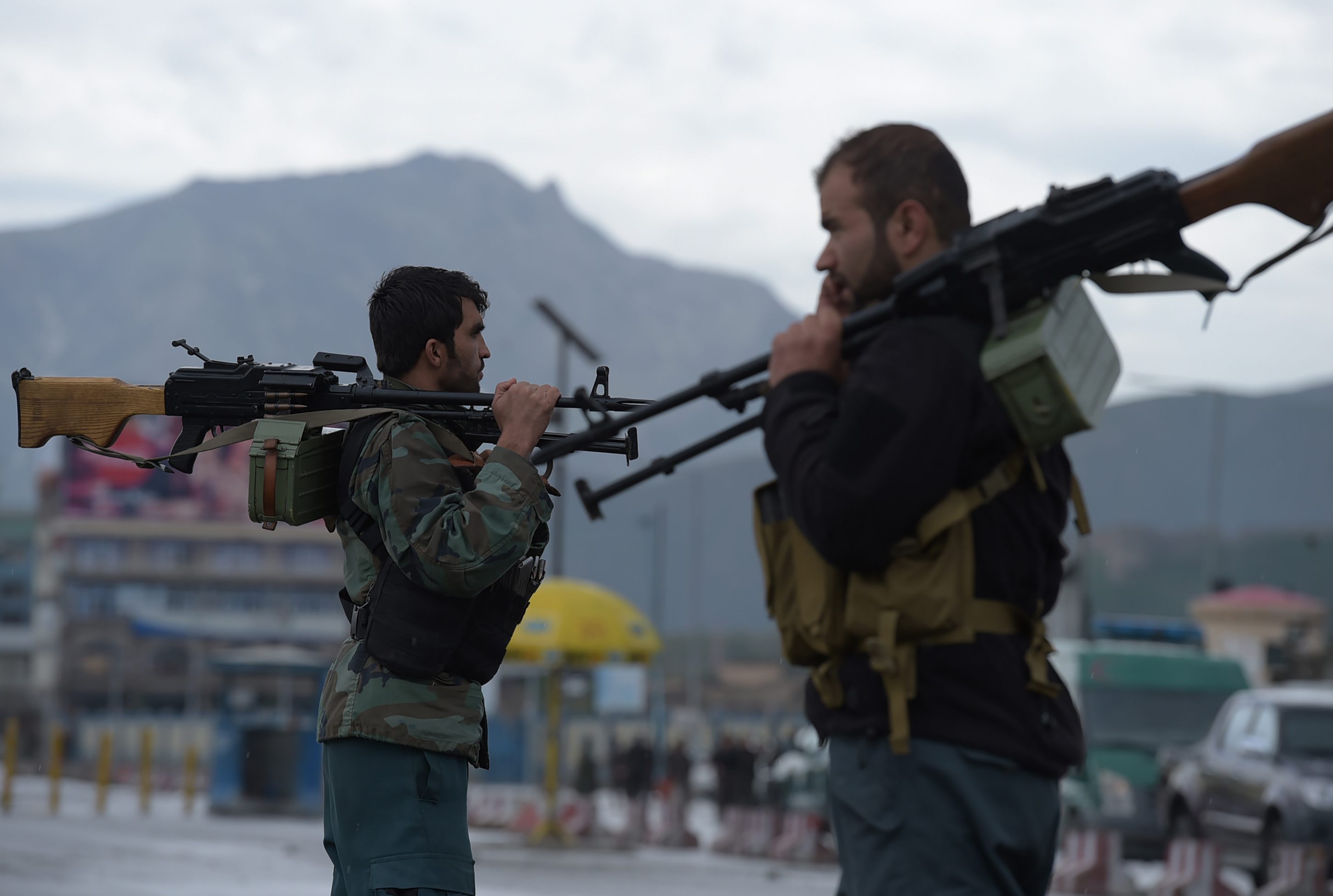 “Dozens of armed militants overran the district bazaar early Saturday morning. They also stormed the district centre and seized government office buildings after security forces made a tactical retreat to outer sides of the district after dawn,” Xinhua news agency quoted a security source as saying.

The district is located around 25 km east of the provincial capital of Kunduz. The main highway connecting Kunduz to the neighbouring Takhar province passes through the district.

“The provincial security officials were meeting to prepare for a counterattack. The security forces will soon kick the militants out from Khan Abad,” another official said.

The Kunduz province and neighbouring Baghlan and Takhar provinces have been the scene of heavy clashes over the past couple of months as Taliban tried to challenge government forces in the once relatively peaceful region.

Kunduz city has been facing a severe power cuts since Thursday when several electricity towers were destroyed during the clashes.

The destroyed power pylons had been transmitting imported electricity from the neighbouring country of Tajikistan, according to officials.

The militants seized Dahna-e-Ghori district of Baghlan after a coordinated offensive earlier this month.

In Kabul, an army soldier was killed and another officer wounded after a roadside bomb struck an army vehicle in the city earlier on Saturday.

The Taliban-led insurgency has been rampant since early April when the militant group launched its annual rebel offensive in different places of the country, which had claimed hundreds of lives including militants, security personnel and civilians.