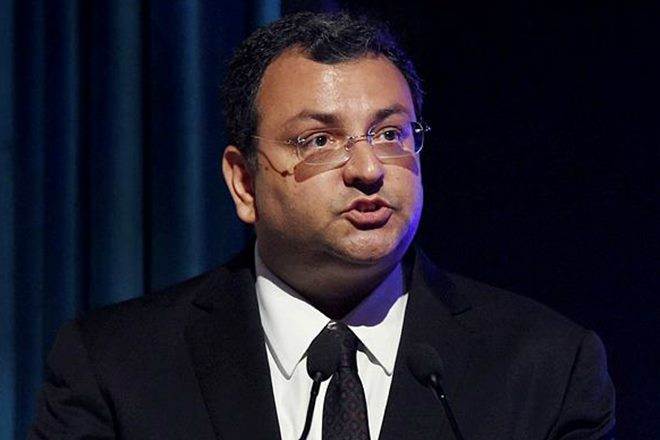 Mumbai, Oct 26 : In the high corporate drama between the sacked Chairman of Tata Sons, Cyrus P. Mistry and the company’s board of director, an element of fraud has emerged as a surprising fallout from the public fracas. In an angry five-page letter sent to the board members and trustees, Mistry, who was removed without notice as Chairman of Tata Sons on Monday, said a fraudulent transaction of Rs 22 crore had emerged after forensic investigation into the Air Asia deal involving non-existent parties in India and Singapore. Tatas hold a majority stake in the joint venture Air Asia India which started its air operations in June 2014.

“Board members and trustees are also aware that in the case of Air Asia, eithical concerns have been raised with respect to certain transactions as well as the overall prevailing culture with the organization,” Mistry said in his letter where he called the board’s action against him “shocking” and “invalid”. A copy of the letter is with IANS.

He said that Executive Trustee and board member of Air Asia (R.) Venkatraman, considered these transactions “non-material” and it was only at the insistence of the independent directors, one of whom resigned, that an FIR was filed.

Mistry also implied that he was not fully on board with the decision on two aviation joint ventures, with Air Asia and Singapore Airlines, the latter one called Vistara. “He (Tata) had concluded negotiations to partner with Air Asia and wanted the proposal tabled at the forthcoming Tata Sons board meeeting. My pushback was hard but futile,” Mistry wrote.

A few months later, he wrote, “I was surprised to be confronted with a similar situation requiring me to execute a fait accompli JV with Singapore Airlines.”