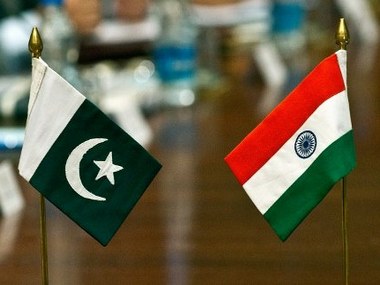 The remaining three officials are expected to leave Pakistan also on Thursday through the Wagah border crossing, the statement said.

The Foreign Office last week alleged that a number of Indian diplomats and staff belonging to Indian intelligence agencies were found involved in coordinating terrorist and subversive activities in Pakistan.