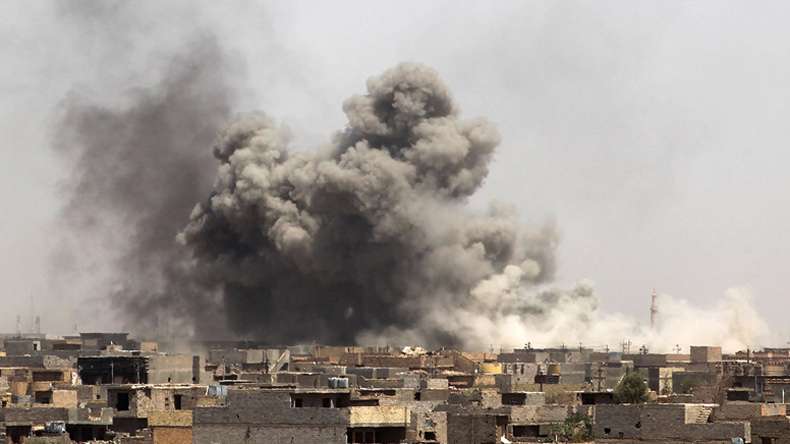 Baghdad, 03 Dec 2016 : At least 24 people were killed in an attack by the Islamic State militant group in the Iraqi city of Mosul on Saturday.

The news comes a day after IS militants launched an attack using two car bombs on Kanaos village in the south of Qayyarah, killing two soldiers and injuring 29 others, Press TV reported.

Iraqi forces recaptured Qayyarah, which lies on the western bank of Tigris river, some 60 kilometres south of Mosul, from IS late in August.

Iraqi media reported on Saturday that fierce clashes were underway between Iraqi security forces and the IS near Mosul’s airport.

Related Topics:BaghdadIraqIS attack
Up Next

No tax on jewellery/gold purchased out of disclosed income