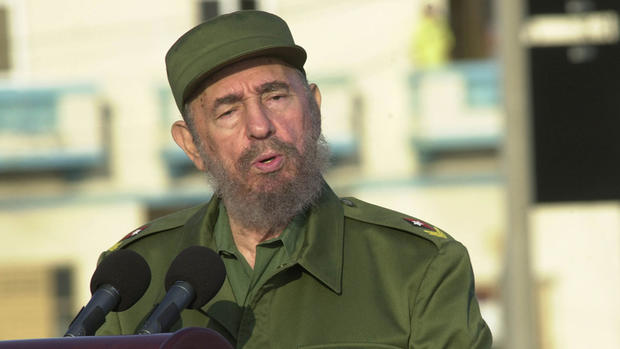 Havana, 26 Nov 2016 : Fidel Castro has died at the age of 90, Cuban state television announced on Saturday, ending an era for the country and Latin America.

The revolutionary icon, one of the world’s best-known and most controversial leaders, survived countless US assassination attempts and premature obituaries, but in the end proved mortal after suffering a long battle with illness.

Castro ruled Cuba as a one-party state for almost half a century before handing over the powers to his brother Raul in 2008.

His supporters praised him as a man who had given Cuba back to the people. But his opponents accused him of brutally suppressing opposition.

In April, Castro gave a rare speech on the final day of the country’s Communist Party congress.

He acknowledged his advanced age but said Cuban communist concepts were still valid and the Cuban people “will be victorious”.

“I’ll soon be 90,” the former president said, adding that this was “something I’d never imagined”.

“Soon I’ll be like all the others, to all our turn must come,” Fidel Castro said.

Born in 1926 in the south-eastern Oriente Province of Cuba, Castro was imprisoned in 1953 after leading an unsuccessful rising against Batista’s regime and was released in 1955 under an amnesty deal.

Castro was elected in 1976 as President by Cuba’s National Assembly, he reaches an agreement in 1992 with US over Cuban refugees.

In 2008 castro stands down as President of Cuba due to health issues.