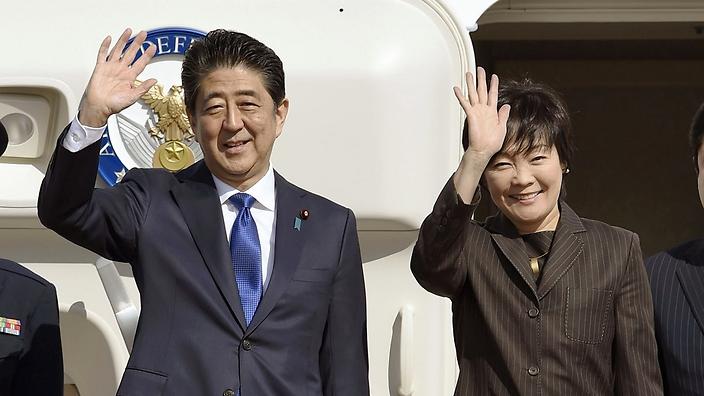 Abe departed for New York on Thursday on his way to an Asia-Pacific trade summit in Peru, CNN reported.

“I am very honoured to see the President-elect ahead of other world leaders,” Abe told reporters before his departure.

“The Japan-US alliance is the axis of Japan’s diplomacy and security. The alliance becomes alive only when there is trust between us. I would like to build such a trust with Trump.”

Abe, like other Asian leaders, is keen to find out to what extent Trump’s campaign trail rhetoric will become policy after Trump suggested he may withdraw US troops from the region, according to sources.

A top aide to Abe, Katsuyuki Kawai, said he was told by members of Trump’s transition team that Trump’s previous remarks should not be taken literally.