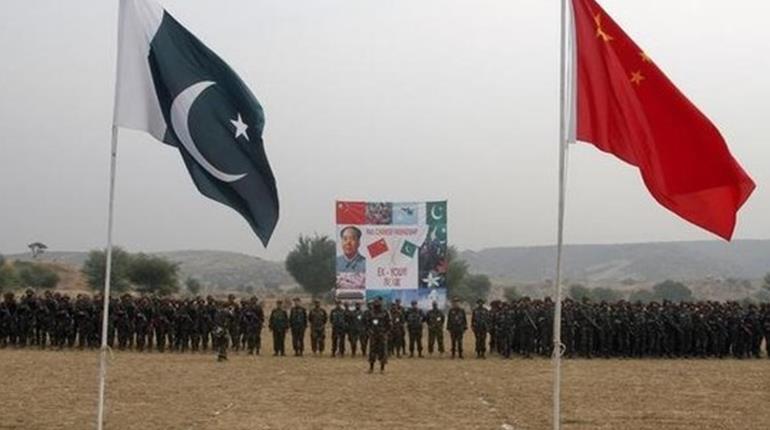 Islamabad, 21 Dec 2016 : Amid escalating tensions between the two nuclear-armed neighbours, a Pakistan Army Commander on Wednesday invited India to join the China-Pakistan Economic Corridor and “share the fruits of future development by shelving anti-Pakistan activities and subversion”.

He said Balochistan was on the path to economic development and the common people could not be misled by the self-exiled leaders.

“Their (India) catchy slogans will not work because the people are aware of their designs and they cannot be misled,” Lt General Riaz said.

He praised the services of the FC personnel in the fight against terrorism and subversion in Balochistan saying that around 700 FC personnel had laid down their lives defending the country.

The Army commander said Balochistan has faced terrorism and subversion on a huge scale during the past 10 years and the militants have imposed their ideology on the common people.

He further said that the enemy could not see Balochistan developing and moving towards prosperity.

He said Pakistan and its neighbouring countries could benefit from CPEC projects while the people can enjoy peace and stability by cooperating with the FC.